Though it didn’t come as a surprise that marketing over this channel would rise, it was the amount that astounded.

The results of an Interactive Advertising Bureau study are in and they’ve revealed that mobile advertising composed the largest segment of online ad revenue, having made up 35 percent of the total $59.6 billion in the U.S.

It appears that mobile marketing has been lit on fire and managed to grow by 66.1 percent throughout 2015.

This brought the total up from 2014’s $12.45 to a much more substantial $20.68 billion by the close of last year. The Interactive Advertising Bureau’s (IAB) insight also went on to reveal that there was considerable growth in the share mobile advertising holds in the online ad industry as a whole, since it had carved out a 25 percent portion for itself in 2014, only to rise to last year’s 35 percent. These details were revealed within the Internet Advertising Revenue Report published by the IAB.

Mobile advertising was no doubt a contributor to the total U.S. online ad revenue increase of 20.4 percent in 2015. 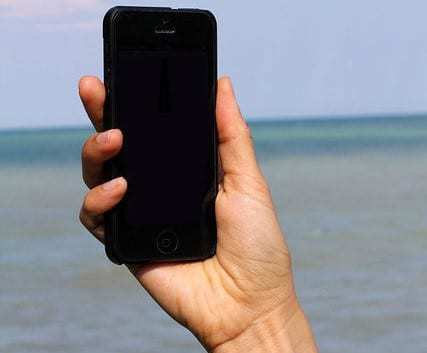 That growth brought American online advertising revenue from $49.5 billion in 2014 to $59.6 billion in 2015, said the IAB’s figures in the report. IAB CEO and president, Randall Rothenberg said that “Mobile’s impressive upswing is a testament to its increasing importance to marketers.”

The study concluded that mobile ads are designed for reaching consumers over gadgets such as smartphones and tablets and include a range of different types of formats. These included rich media display ads, search ads and text (SMS) messages.

The IAB report also suggested that this burst forward in mobile marketing points to the recognition being made by retailers and other advertisers that consumers are broadly and regularly accessible on their mobile devices such as smartphones and tablets. This has become the new surge in advertising that is becoming disruptive in a manner that is comparable to what online started to achieve two decades ago.

As a whole, online is still growing at a double-digit rate, with mobile advertising, programmatic and social all contributing to these increases.