A recent study revealed that larger screen device owners are picking up in their interaction with ads.

According to a study published by Furion Analytics Research and Consulting LLP, the mobile advertising market is growing quickly through tablet users. In fact, the report predicted a compound annual growth rate (CAGR) of almost 25 percent from 2014 through 2020.

The mobile ad marketplace is already generating over $21 billion in annual revenue worldwide.

As mobile phone and tablet shipments are set to reach almost 600 million annually by the end of that period, this offers marketers a tremendous potential to reach consumers. The authors of the report see the greatest growth in the mobile advertising market through tablet users. In fact, they have predicted that in terms of marketing, tablets will actually overtaken smartphones by 2020.

The types of mobile ad considered in this report include those displayed on mobile devices – smartphones or tablet – via app, mobile browser, or pretty much any other means.

The report has suggested that there is still massive growth potential for the mobile advertising market. 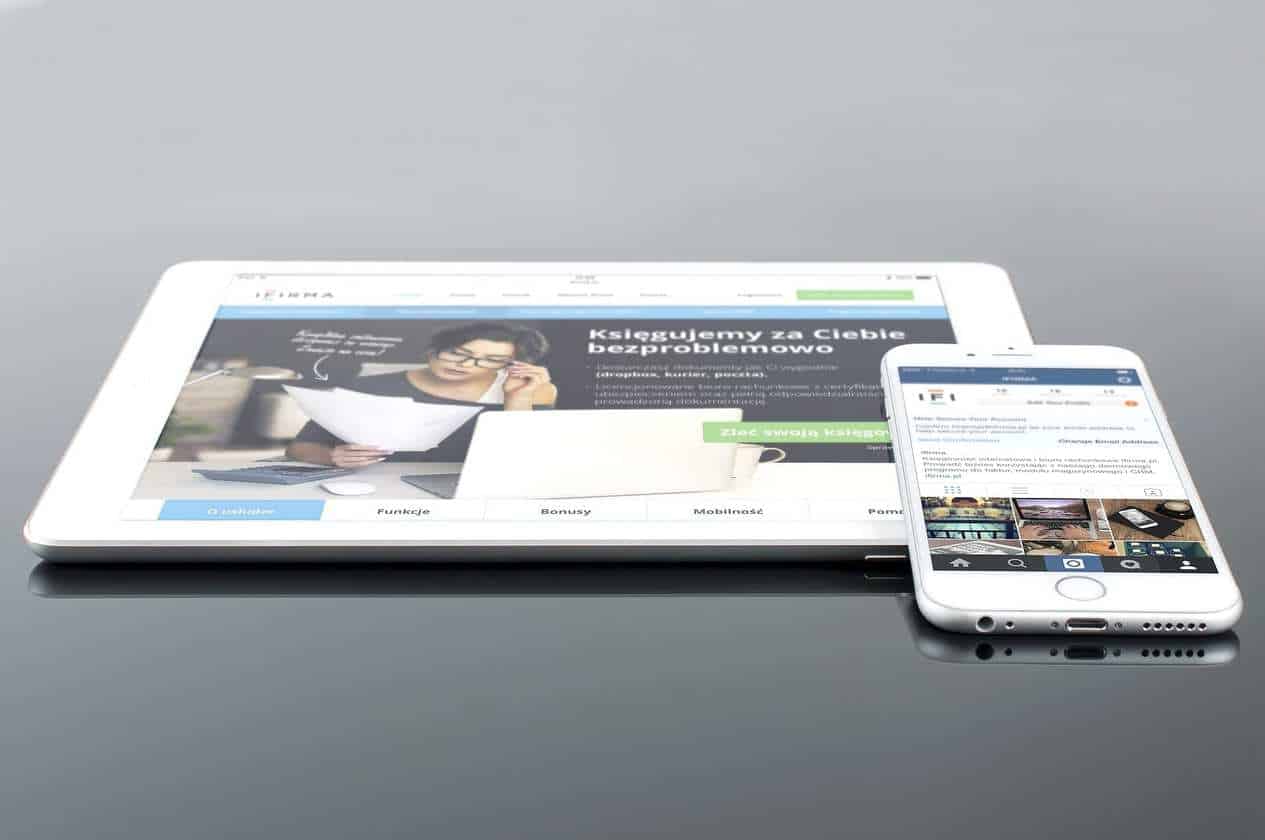 The report underscored the scope of the mobile ad market in a number of regions throughout the world. It looked into their trends throughout the research forecast period. By the close of 2020, the analysts see revenues rising to over $27 billion per year. They predicted that these smartphone and tablet ads will build rapid traction among users and advertisers alike.

A significant amount of the growth will, according to the report, be driven by increased ease of access to advertising opportunities. For instance, the availability of Google mobile ads and the reach they offer will have growing appeal to marketers.

While this report aligns very well with many other industry analyst predictions, what stood out about it was the angle it took with tablets. While some have gone so far as to say that larger screen mobile phones may cut into the tablet market in the near future, this report points out that the devices will remain highly important to mobile marketers.

In fact, it highlighted the importance of tablets in the mobile advertising market as the click through rates are the highest among mobile device users.