IAB research published in a recent report provided considerable insight into the effectiveness of this advertising.

New mobile ad study findings from IAB showed that smartphone advertising is producing a consumer response nearly half the time.

The research was first published this week and underscored the effectiveness of ads displayed over this channel.

The mobile ad study pointed out that more than two out of every three people – that is, 63 percent – now have smartphones that they use at least one time every thirty minutes. The authors from IAB also stated that those devices had an ad recall of 86 percent on the mobile web as well as a tremendous 90 percent for in-app marketing.

These findings were published in the “Always On – A Global Perspective of Mobile Consumer Experience.” The report represented the findings from a global survey. It determined that one fifth of smartphone owners – 22 percent – check their devices at least every five minutes. 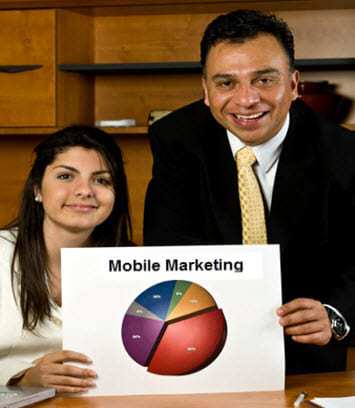 The respondents showed a high awareness of mobile advertising on their devices. The two platforms generating the greatest consumer response were the mobile web at 45 percent and mobile apps at 47 percent.

“These findings confirm the fact that omnipresent mobile usage is a worldwide phenomenon, which creates a tremendous opportunity for marketers,” said IAB senior vice president and general manager of mobile and video, Anna Bager. “Digital advertising is making an impact and motivating consumers to action, whether they access the internet via the mobile web or mobile apps.”

IAB senior vice president of research and impact, Chris Kuist, pointed out that mobile device habits around the globe are quite similar and comparable. This includes both the usage and the responses over the web and mobile apps. The mobile ad study data only further underscored this digital trend.