The increase in smartphone advertising will be a main driver for the entire digital marketing industry, said eMarketer.

While TV continues to be the top Indian advertising platform, the rising demand for smartphones is propelling mobile ad spending upward and is predicted to continue doing so. eMarketer predicts that mobile advertising budgets will rise along with the availability of inexpensive 4G handsets and dropping data prices.

Advertising over mobile channels is expected to increase by 85 percent throughout 2017, said the firm.

A mobile ad spending increase of that size will give a $1.41 billion shot in the arm to overall digital marketing spending this year. By the time this year comes to a close, smartphones will comprise 36.6 percent of all mobile phones in India. That said, eMarketer predicts that figure will rise to 47.4 percent by 2021.

Moreover, that same firm also forecasted a growth rate in the double digits for smartphone based advertising spending over the next handful of years, at the very least. Five years from now, mobile advertising will be responsible for 62 percent of all digital ad spending, says eMarketer. This will bring the total ad spend over that channel to $2.8 billion.

Mobile ad spending is also becoming increasingly important on a global level, not just in India. 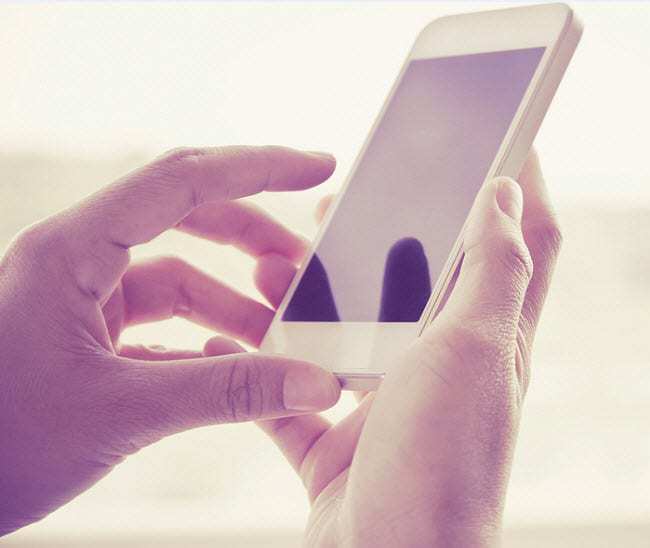 In 2016, mobile advertising spending reached $36.6 percent and made up about 51 percent of the total digital ad spend. This, according to the 2016 IAB Internet Advertising Review Report. At the same time, there was a 53 percent increase in video advertising spending, bringing it to $9.1 billion. Spending on social media marketing rose by more than 50 percent, to the point that it reached $16.3 billion. Search engine marketing spend rose by 19 percent, bringing it to $35 billion last year, said the same report.

“While television continues to be the most popular advertising medium (in India), digital is the fastest growing, with ad spending recording double-digit growth rates up to 2021,” said eMarketer senior forecasting analyst, Shelleen Shum.

Smartphone penetration due to device affordability will be a massive driver to Mobile ad spending, added Shum, as will the decreasing data prices in the country.