The CEO of the company, Marissa Mayer, is not slowing down her efforts to shake things up.

Yahoo made a considerable splash in 2014 when it made its acquisition of the mobile ad network and notable analytics company, Flurry, last year, and it is now working to ensure that it gets the very most out of the talent that it also managed to bring in through the purchase of that firm.

There have been several reports that there has been a new senior vice president of ad products named at Yahoo.

Flurry’s own head of product, Prashant Fuloria has now taken on the title of Senior Vice President of ad products for Yahoo. This is a natural choice, particularly considering Fuloria’s experience in this area, and the considerable focus that Yahoo has been placing on mobile ad revenue and strategies. Interestingly, though, this news was not first announced by way of a press release from Yahoo. Instead, an internal memo was seen by the Wall Street Journal, which first reported on the matter.

This is yet another move that Yahoo has taken in the direction of online and mobile ad strategies and sales. 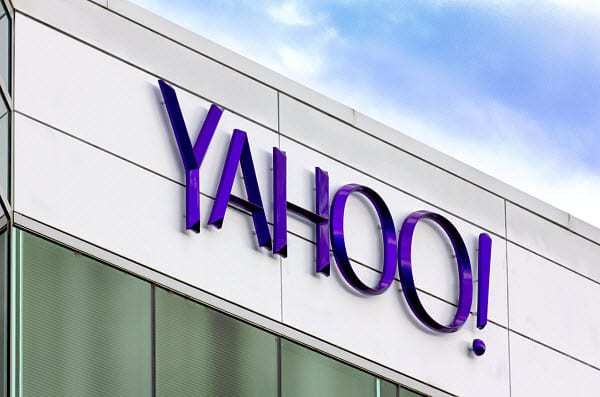 It will now be the responsibility of Fuloria to take the considerable online and mobile advertising offerings at Yahoo. This includes the Gemini service that purchases native and mobile ads, as well as the Brightroll video ad service that the company has only just recently acquired. It will be up to Fuloria to bring those two parts of its advertising into a single cohesive unit. This, according to the report that the Wall Street Journal made on the internal memo, to which it had gained access.

Previous head of ad technology at Yahoo, Scott Burke, and the founder of Brightroll, Tod Sacerdoti, will both now be reporting to Fuloria.

The memo from Mayer was quoted to say that “We’re aligning our product teams to better execute our revenue goals”. This is not unlike the types of strategy that have been seen from the CEO since she stepped into her role, and it is quite likely that these types of move will continue to be made in online and mobile ad areas, as well as others, over the next while.