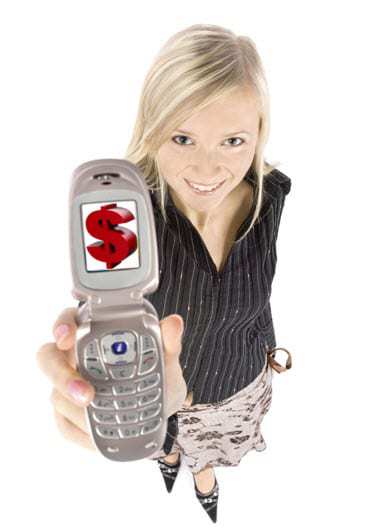 Mobibucks, a company based in Louisville, Kentucky, has announced that it believes that its technology will play an important role in the upcoming trend toward cashless payments made with a mobile phone.

The Mobibucks technology allows a shopper to use his or her smartphone for making payments at physical brick-and-mortar stores using nothing more than a mobile number and a PIN.

As of yet, members of Mobibucks can’t yet use this technology in order to pay for the products they want to buy using their American bank accounts.  So far, the system can only be connected to coupons and pre-paid cards.

Mobibucks has been in operation for three years and has already seen some of its competition in development, such as Zong from eBay, BilltoMobile, and Boku.  Those services have all been created for the use of mobile payments, as well.  Similarly, Google Wallet presents competition through its partnerships with MasterCard, City, Sprint, and First Data, and can be used wherever Pay Pass from MasterCard is already being accepted.

Mobibucks saw its first banking deal in the United Arab Emirates, with the Abu Dhabi Commercial Bank.  It is now allowing Mobibucks subscribers to use their mobile phone number with a PIN in order to make payments when they want to buy something, using the money in their bank accounts.

President and co-founder of Mobibucks, Tom Recktenwald said that they will, one day, be offering this same form of mobile payment service in the United States.  However, the service in the U.S. is currently limited to using text messages to offer customers special offers.