The Wexford County Council accidentally linked its logo to an LGBT support network instead of its own site.

The Wexford County Council in Ireland has made a bit of a mistake with the design of its new corporate logo, when it worked QR codes into the design, but linked them to a website other than its own, as had been its intention.

In fact, instead of linking to the Wexford County Council website, it directed to an LGBT support site.

When the QR codes were scanned, it automatically directed the mobile device user to a support site for homosexual and transgender community members within the county, instead of conveniently leading the user to the council’s own homepage. This was an embarrassing mistake for the council, which had made a concerted effort to incorporate the quick response code into the design of its new logo, in order to reflect the fact that it is staying up to date with the current regular use of mobile technology.

The QR codes were added to the logo to “improve public awareness” of the various council services. 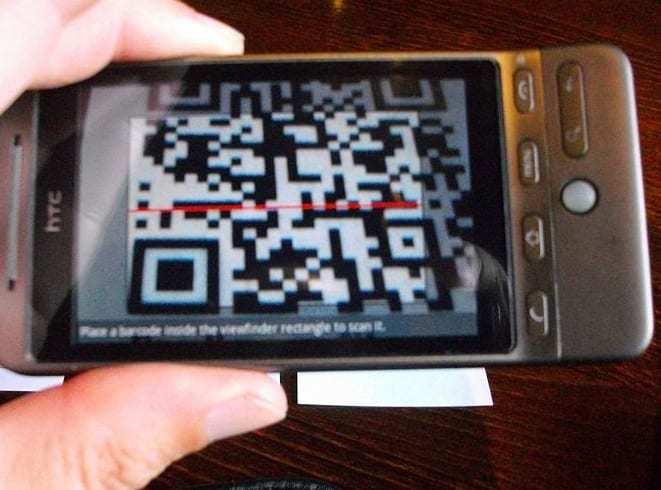 The launch of the logo was also made with the statement that they wished to ensure they were “clearly branded”. Unfortunately, after all that fanfare, it turned out that the barcode didn’t even direct to the appropriate website.

David Minogue, the Communications Officer for the Wexford County Council, was applauded by many other councilors as they viewed the logo for the first time and checked out the barcode that had been worked into its design. Minogue pointed out that the new logo had taken about 26 months of work and had cost €2,000.

Although it is rather challenging to think that a project involving a logo would take more than two years and that it would cost only €2,000, apparently throughout that 26 month period, it hadn’t occurred to anyone to scan the QR codes to make sure they were directing to the right URL. Fortunately, this barcode technology typically allows the associated URL to be changed in a quick and easy process, so it is likely that the new logo will direct to the correct website shortly if it has not yet already been done.