The tech rivals will be working together as rather unlikely partners in keeping user data secure.

Microsoft Defender may seem like the last option you’d expect to be headed to iPhone security, but it looks as though that’s exactly what’s happening.

The Microsoft Defender Advanced Threat Protection (ATP) client for Macs began in 2019. The RSA security conference began on February 24 and was the venue for the announcement that the security features would be expanded to iOS devices as well.

Until now, Apple has maintained a relatively solid security record. That said, when it comes to data encryption, a recent nCipher survey showed that consumers feel that Apple isn’t as trustworthy as Google. This, despite the fact that iPhone’s security record has been exceptional. This is partially to do with the success of the vulnerability hunting program which offers up to $1.5 million to those who discover serious security flaws.

As Apple’s threats rapidly rise, enhanced security such as Microsoft Defender is a natural next step.

The current offerings for iPhone compatible security toolkits are quite limited. Though there are many security apps that make broad promises, there are very few that can fully live up to their claims, indicated a recent Forbes report. The idea now is that the new ATP from Microsoft will provide iPhone users what has been lacking in terms of beefing up its available protections.

Microsoft Threat Protection Corporate Vice-President Moti Gindi revealed well ahead of the event that there would be a preview of the security offerings for Linux as well as Android and iOS. He published a blog post stating: “Next week at the RSA Conference, we’ll provide a preview of our investments in mobile threat defense with the work we’re doing to bring our solutions to Android and iOS.”

After that, however, the details regarding the launch of Microsoft Defender offerings on both the Android and iOS platforms were limited until the event itself. According to Rob 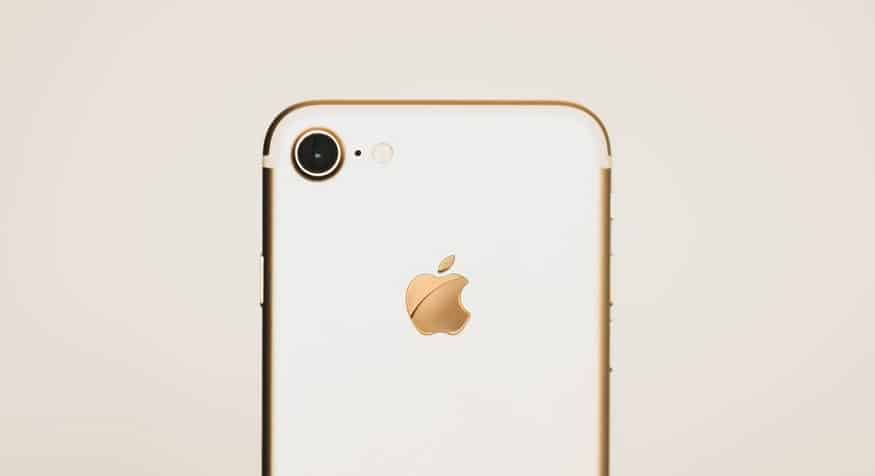 Lefferts, Microsoft’s corporate vice-president, the use of the added security could make both mobile operating systems less vulnerable.