This, according to the results of a new study that have recently been released.

New research conducted by Pintsent Masons – a legal firm – in conjunction with YouGov has now been completed and the results have been released to show that when it comes to mhealth services, a massive 90 percent of adults in the United Kingdom have never even tried them once.

This is the case despite the fact that the research took established apps into consideration.

The survey determined that before being provided with the definition of mhealth within the research, itself, a massive 73 percent of the participants didn’t even know to what the term referred. This was the case, despite the fact that examples had been given regarding established fitness applications.

The mhealth research involved the participation of more than 2,000 adults throughout the United Kingdom. 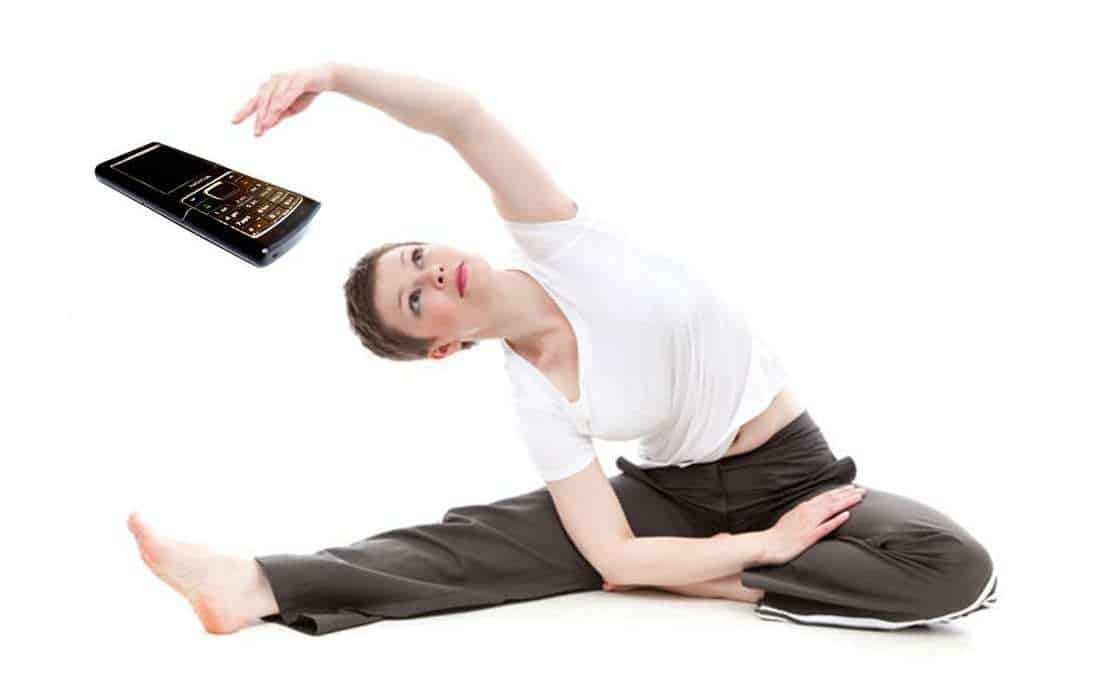 The findings underscored a clear lack of awareness in the area of mobile health and that spreading the word may be one of the primary barriers that the sector will be facing as it moves toward greater adoption of smartphone and tablet based health services and technology.

The survey results also showed that among all of the demographics that participated, it was retirees who were most likely to be resistant to using services based on mobile technology. This, despite the fact that they were also considered to be the group that was most likely to be able to benefit from it. Among retirees, only 16 percent said that they would be willing to use these services or that they would have their health monitored remotely.

Comparatively, 29 percent of adults who were working full time were willing to use services through this technology or to take part in remote monitoring. Furthermore, when asked if they believed that mobile health services would help to make their lives easier in some way, only 14 percent of retirees said that it would. Among full time workers, 33 percent felt that this would help to make their lives easier.

Overall, 31 percent of the participants in the survey felt that the National Health Service (NHS) would be improved through the implementation of mhealth services and technology.