Lux Research has released a report that indicates that by 2023, mobile health devices will reach $41.8 billion.

According to the data that has been released in a recent report, the market for mhealth devices will be experiencing considerable growth by 2023, which will be driven by a massive demand for gadgets that will monitor vital signs, as well as in vitro diagnostic devices.

The report showed that by the time that year has come to a close, the mobile health device market will reach $41.8 billion.

This report was issued by Lux Research and it suggests that the mhealth devices market will be eight times greater in 2023 than it was a decade beforehand, in 2013. The report found that mobile monitoring is the primary driving force behind this surge. In fact, the two types of monitoring – in vitro diagnostics and vital signs – alone will grow the market by an estimated 75 percent, at $32.9 billion more than it was by the close of last year.

Despite the slow start of clinical mhealth devices, it is now expected that they will take off at an astounding rate. 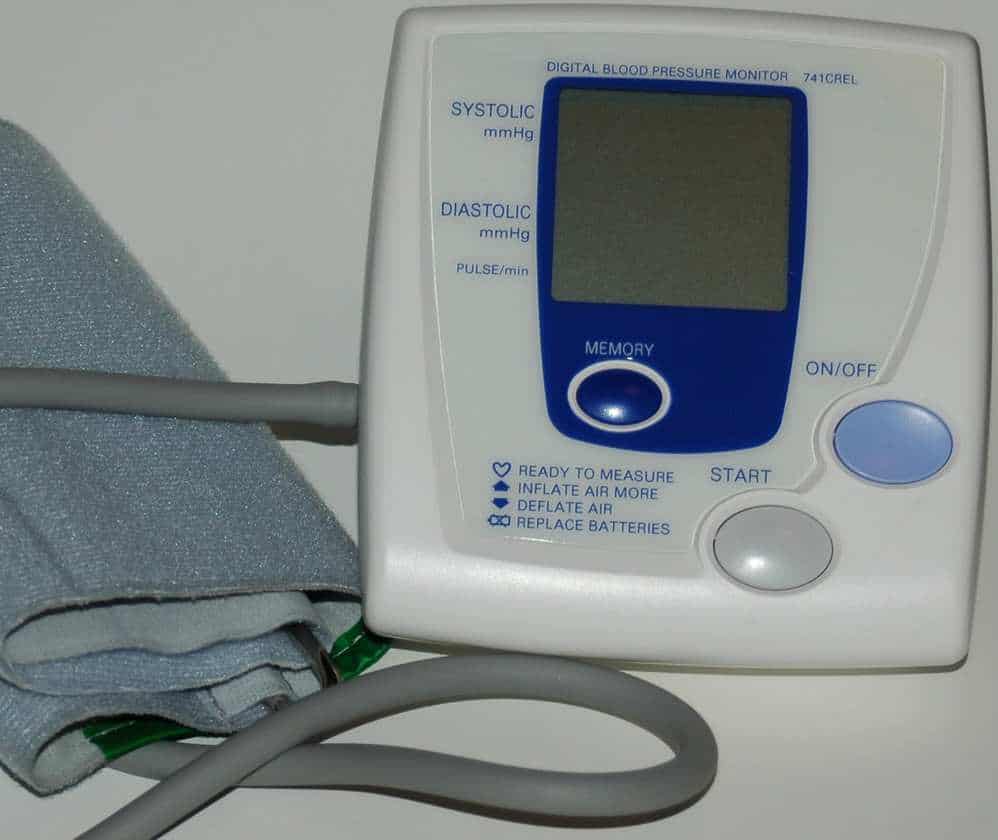 In fact, the report has predicted that clinical mobile health devices will rapidly take off well beyond their consumer counterparts, which have seen quite the widespread adoption. For example, clinical vital signs monitoring devices will rise from last year’s $372 million to reach $16 billion in 2023. This represents a 46 percent compound annual growth rate. At the same time, consumer gadgets will rise from last year’s $2.5 billion to reach $7 billion in that same span of time. Though still a highly respectable growth rate, at 11 percent, it is notably lower than that of the clinical environment.

That said, the report found that neither the fact that clinical mhealth devices had a slow adoption nor the fact that they will eventually overtake consumer gadgets to be all that shocking. This was primarily because of the delays that can be caused by regulatory processes when it comes to new clinical devices. As the mobile health sphere is a brand new one, the market simply needed the opportunity to overcome those barriers so that it could catch up and then reach its full potential.