A new report on the latest trends in mobile health is underscoring the tremendous increase in this sector.

A new trends report has been released by Research and Markets which has shown that the mhealth industry is currently climbing at a tremendous rate and is headed for even more explosive growth.

The report suggested that there will be a 61 percent growth rate by the year 2017.

At that rate, the mhealth market will have reached a value of $26 billion that year. The researchers behind the report believe that this revenue will come primarily from the sale of hardware and services. The study also showed that half of all smartphone and tablet users will have downloaded at least one mobile health application within the next half decade. 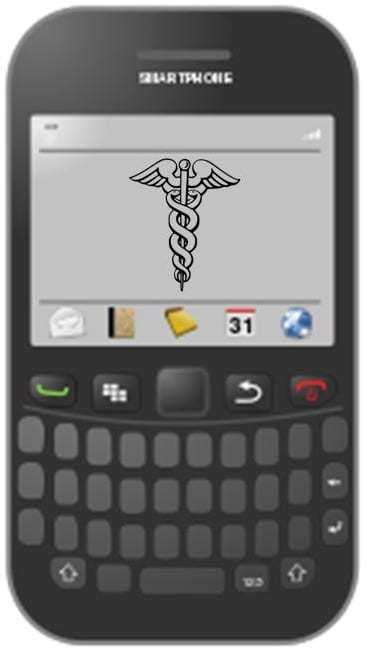 The report looked at the three different phases of the development of mhealth.

It started with the initial phase, but also discussed the commercialization phase as well as the integration phase. The report stated that mhealth is just coming to the close of the initial phase and is taking its very first steps into commercialization. This has been defined by its widespread solutions development, the growth in new business models, and the focus that is being placed on consumers, patients, and private companies.

According to the summary of the report, “In this phase, mHealth applications will become an integrated part of doctors’ treatment plans. In this phase health insurers will become the main payer, especially for the more advanced mHealth solutions.”

The FDA will be issuing regulations for mhealth in October 2013. That said, some industry groups are battling against some of these rules that are likely to be implemented. There are almost 100 different organizations, including electronic health record vendors and medical trade associations, that contacted policymakers on June 18, encouraging them to delay and ease the regulation of the industry, especially until a mandated federal workgroup has completed its own report that is designed to provide Congress with the necessary details on the issue. This, according to Diana Manos, the senior editor of Healthcare IT News.

At the same time, though, there are other groups, such as the mHealth Regulatory Coalition, who are seeking the exact opposite. In June, Brad Thompson wrote a letter to policymakers on behalf of that organization, calling for the release of new regulations as early as can be achieved.