This struggle with national regulations regarding the security of private data – or lack thereof – is becoming a barrier.

Although mhealth apps and devices are proving to have a great deal of potential, particularly in countries around the world with a significant rural population and without a large medical services and care system, as is the case in many African nations.

The lack of regulations for the governance of patient data privacy, however, is proving troublesome.

According to a recent report created by TrustLaw Connect, some patients may begin refusing to allow personal data to be collected through mhealth apps out of their doubts in the security that the application will provide. The report suggested that this indicates an urgent need for the updating of policy by governments in these countries, so that patient data protection can be better guaranteed. 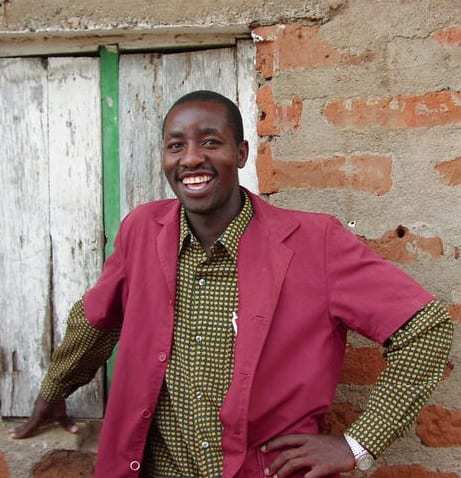 It was supported by a number of partners, which included the mHealth Alliance. The report studied the global status of privacy in patient information in mobile health applications and included a number of African country case studies, as well as case studies from nations in Latin America and Asia.

What it determined was that the majority of countries in Africa have not yet implemented any form of comprehensive laws for data privacy, such as those that have been put into place in Europe, the United States, and Canada. Furthermore, those African countries have also not enacted laws that would offer wider protection for medical data, such as the measures that have been passed in the aforementioned Western counterparts.

Among the three African case studies that were conducted in Uganda, Nigeria, and Tanzania, none have made amendments to their health laws for the regulation of mhealth technology and data privacy. Nigeria has placed its reliance on a practitioner guide that suggests a code of conduct for data protection.

According to mHealth Alliance technical advisor, William Philbrick, “The primary risk of not having explicit laws assuring patient confidentiality is that many people may avoid accessing necessary services.” He added that “This is particularly true when we are talking about HIV, which still carries considerable stigma, and women may also be reluctant to seek out health services for sexual and reproductive health out of concern that their personal health information is shared with third parties.”