A report has just been released which suggests that those countries could see tremendous benefits from the tech.

According to the latest report from the GSMA (GSM Association), over 40 million more patients in Mexico and Brazil will be able to receive treatment between now and 2017, as a result of mhealth services.

The report was created in conjunction with PcW in order to look into mobile technology and healthcare.

The GSMA report stated that mhealth services could help15.5 million people in Mexico and 28.4 million people in Brazil to gain access to healthcare services by 2017. It also suggested that this technology would also help to encourage about 16 million people within those two countries to take on lifestyles with greater health benefits. This could result in a reduction of the impact of chronic diseases on those populations.

This mhealth report also identified a broad range of additional benefits that could be enjoyed by the countries.

For instance, it indicated that the implementation of mhealth services could generate a healthcare system cost savings of $18 billion. It also stated that it would create approximately 200,000 jobs within the mobile health sector, alone. Furthermore, the countries could see an increase in the quality of life and may have an increase to the GDP. This is because the populations would consist of a higher percentage of fit and productive workers. 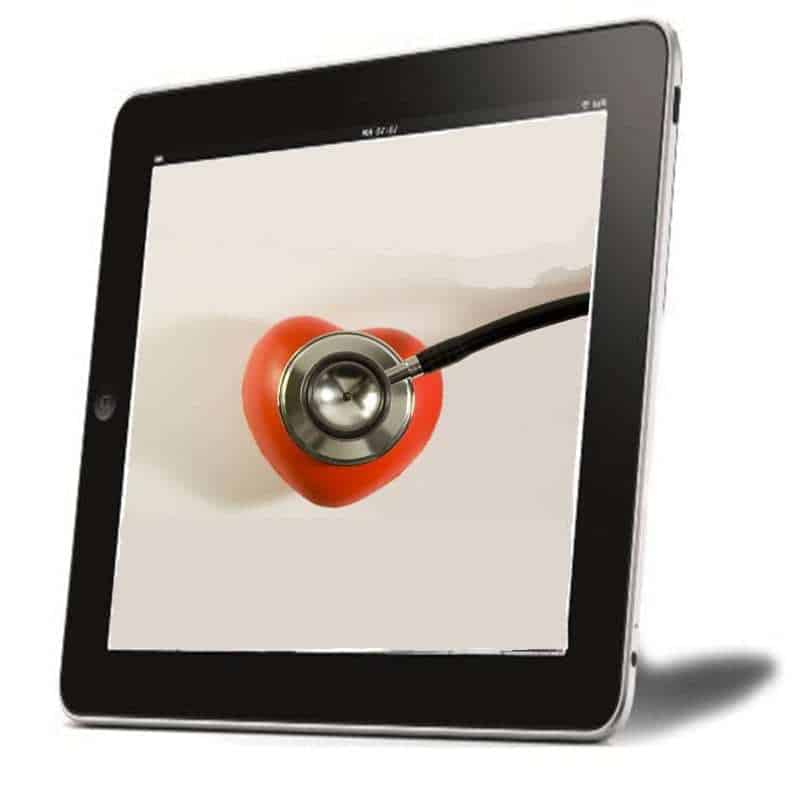 Brazil is among the countries that Telefonica is targeting for its own mhealth strategy. The largest Brazilian operator, Vivo, is its mobile unit, which recently reached a deal with the country’s medical school. Together, they will work to further develop services using this technology. That same company purchased a controlling stake in the largest chronic care management organization in Brazil, earlier in 2013.

Vivo has also reached a partnership, which has now been officially announced, with Continua Health Alliance Brazil. They will be working together to develop connected mhealth devices which can be implemented by professionals as well as individuals.

At the same time, several mhealth barriers to adoption still exist in both Mexico and Brazil, says the GSMA report. These will need to be overcome and include economic, regulatory, technology, and structural struggles.