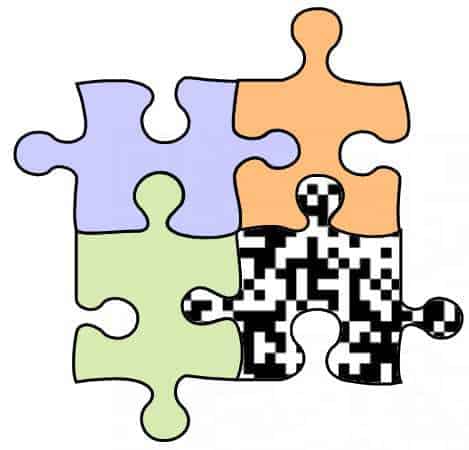 The telecommunications giant is seeking to mine creative talent to bring mobile and awareness together.

According to AT&T, it is working to use the best creative autism community mhealth talent in order to be able to develop an app that will be able to provide considerable assistance to individuals with the condition.

There are many different efforts being made by the company to help to obtain the best ideas.

It launched with what it called a “hackathon”, which occurred last Friday in San Francisco’s downtown area. They called it the “Hacking Autism Hackathon by AT&T and Autism Speaks”. It ran for two days and worked to generate as many ideas as possible for the mhealth app that the company is seeking to develop.

There were four mhealth categories for the app that is designed for use in assisting autistic individuals.

The four categories were: adult, school aged, verbal, and nonverbal. Before the competition began, there were over 230 different mhealth app ideas submitted through the Facebook page for Autism Speaks. Among those, there were 12 that were selected for the hackathon competition.

This unique crowdsourcing strategy was recently discussed with the media by the chief medical information officer at AT&T, Geeta Nayyar, and the vice president for scientific affairs at Autism Speaks, Andy Shih, PhD.

Shih explained that mhealth is an opportunity that Autism Speaks has been exploring “for a number of years.”. The group works hard to keep up with the latest in technology, having maintained its Innovative Technologies in Autism initiative since the creation of the organization. This particular effort was in response to the requests of a considerable number of families, particularly over the last two years. As smartphones and tablets become more commonplace, so has the desire to use them as a tool.

Nayyar stated that crowdsourcing was an incredible tool for this mhealth project, as it allowed individuals on many different levels and perspectives – from end users to developers – to be able to offer their contributions to make sure that the app that resulted from the effort would provide precisely the experience that the users want.