This new mobile program will be set up in the school parking lots in Muncie in 2014.

Open Door Health Services is sending mhealth clinics will be providing medical service at the Longfellow and Sutton elementary schools, in addition to Wes-Del schools, as a part of a program that will be starting in March 2014.

This news was recently released by Tony Estep, the CEO of Open Door Health Services.

The first announcement of these mhealth clinics was made by Estep in January 2013, after the Open Door center received a grant for almost $400,000 from the Health Resources and Services Administration. Open Door has since been working alongside the United Way of Delaware County to be able to get the mobile program moving and to get the wheels turning to send them into the parking lots of the applicable schools.

The organization has been seeking the opportunity for some kind of mhealth program for some time now. 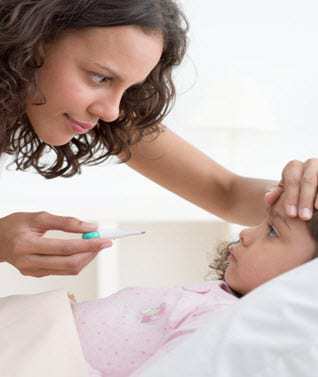 This mobile health school program will be only one of three others in Indiana, so far. The superintendent of Muncie Community Schools (MCS), Tim Heller, has said that the services will be available at Longfellow on Wednesdays between 1:00pm and 4:30pm, and at Sutton between the same hours on Thursdays.

The MCS will be providing the mobile units with their wireless access and power during the times that they are in the parking lots, said Heller. From the start, the services will be focused specifically on medical. However, the 2014 to 2015 school year should also start to include dental. These services will be available to staff, students, and parents.

Estep explained that the mhealth clinics will also be open to other members of the community, but that students will always be granted the first priority. Heller explained that surveys are going to be sent home to parents in order to be able to measure the interest level that the program has generated. It will also provide them with a consent form that will allow them to decide whether or not they wish to allow their children to use the services available from the program.