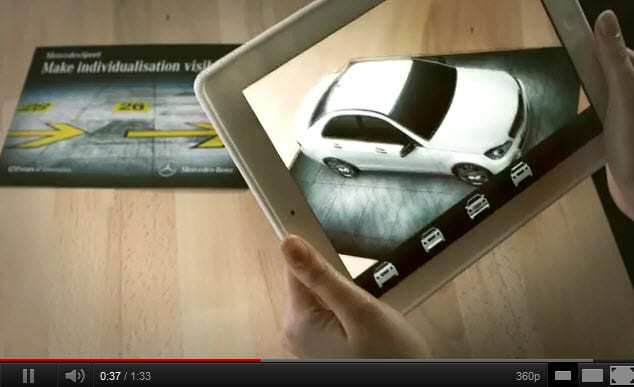 The magazine business is one of the few sectors of the print industry that has fared relatively well in the wake of mobile technology. Magazines continue to prove very popular among consumers and those that have lost their popularity have regained it with the introduction of digital editions. In many cases, digital editions have saved magazines from collapsing, enabling them to continue running in print. The Mercedes-Benz magazine is soon to receive a digital makeover that will make it significantly more interactive than its competitors, but without becoming fully digital.

Daimler, the parent company of Mercedes-Benz, believes that the time is right to make the automaker’s magazine more modern. As such, New Media Publishing, the long-time publisher of the Mercedes-Benz magazine, has been tasked with creating a new look for the magazine. The magazine will also feature more content in its art and lifestyle sections. One of the most ambitious innovations coming to the magazine, however, is augmented reality.

New Media Publishing plans to introduce augmented reality features into its revamped magazine. The technology will be used to offer engaging digital content to those with smartphones and tablets. Augmented reality experiences are to be embedded in the photos and certain articles that are features in the magazine. In some cases, activating these experiences with a mobile device will launch a video that can be superimposed over the magazine itself.

The Mercedes-Benz magazine is not going entirely digital, but augmented reality is expected to help it appeal to a new generation of consumer. New Media Publishing is not the first publisher to make use of augmented reality. In the past, the technology has been used to breathe new life into beleaguered magazines and other publications.