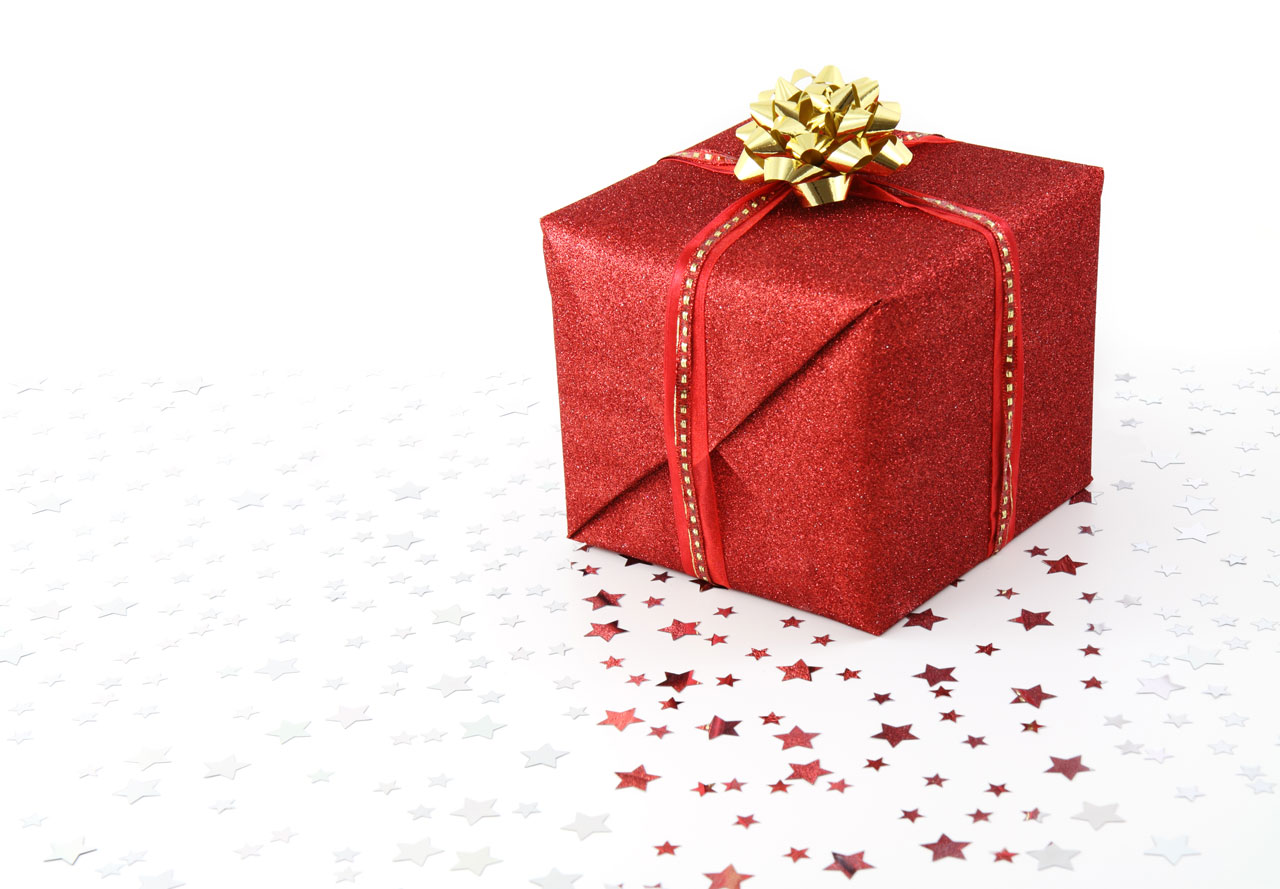 The research has shown that shopping can be boosted on a number of different levels.

A recent survey performed by MarketLive regarding mcommerce has shown that in the upcoming busiest shopping season of the year, this channel can play an exceptionally important role in increasing sales, on a broad spectrum of different levels.

The multi-channel shopper survey indicated that 16 percent of people plan to shop exclusively over mobile.

This means that all of their gift buying purchasing will occur on the mcommerce apps and websites of their favorite stores, using a smartphone or a tablet. This is a massive increase over the same statistic in 2011, which showed that only 3 percent had intended to do this.

Over half of all consumers with smartphones and almost two thirds with tablets will use mcommerce.

The National Retail Federation’s survey on holiday consumer spending has shown that 53 percent of smartphone owning consumers and 64 percent of tablet owning consumers will be using mcommerce to research their holiday gifts as well as to make purchases.

Though QR codes, mobile apps, and mcommerce have been present over a number of holiday seasons now, it is this year that the largest number of retailers have pushed themselves forward to include tools and options that are optimized for mobile devices. Those merchants are also discovering that this is the year that failing to embrace the channel will cost them a notable amount of sales.

Even when the actual purchase is not being made over mcommerce, the devices are still being used as a vital part of the decision making process. Products are discovered and compared, and consumers are shopping for sales, deals, and lower prices with the devices, even while they’re standing within a store and looking at the product in front of them.

This being the case, retailers are discovering that unless they make their mobile options strong enough, they will lose sales to their competitors, even while the shopper is right there inside one of their locations. For this reason 2012 is being viewed as a highly defining year for the progress of mcommerce and discovering what behaviors will be most common and what features are most popular among consumers.