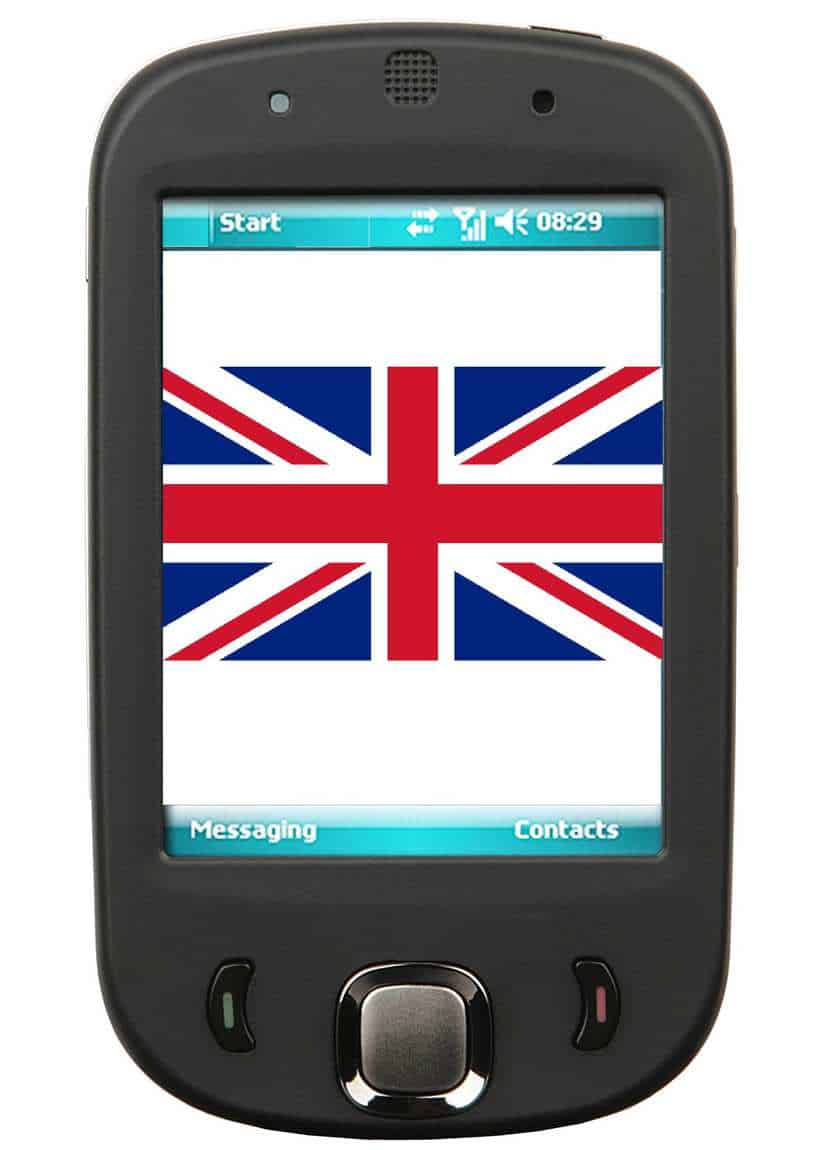 A recent study has shown that over the next five years, smartphone shopping will skyrocket.

Insights provider, Verdict Research, has announced the results of their most recent mcommerce study, which has shown that the average smartphone shopper in the United Kingdom will spend an annual £905 over this channel by the year 2017.

In the mcommerce retail channel as a whole, the researcher predicts that there will be an increase of 504 percent within that time period. This means that by 2017, approximately one quarter of all online sales will occur from a smartphone or tablet.

They feel that the companies who were first involved in mcommerce will experience an advantage.

According to a retail analyst from Verdict Research, Matthew Rubin, “Early adopters Amazon and eBay are among the most prominent mcommerce retailers, as their optimized websites and apps expand the online shopping experience, enabling users to access, use and remain updated anywhere.”

At the moment, it is grocery and food brands that have been dominating mcommerce. In 2011, they represented 30.1 percent of the sales value. At the same time, 1.8 million people used their devices for downloading video and music in the last year. Media and digital products are clearly another significant sales area.

According to Rubin, this channel is vital for any retailer that is seeking to grow throughout the long term. However, he added that “evolving technology and the blurring lines between devices means innovation and adaptation is essential to stay ahead of the curve.”

The survey that was held by the research firm determined that 24.8 percent of shoppers will use their devices primarily for performing product research before they make a purchase. This is different from the impact of PCs, as mcommerce can be used while standing inside a physical store location.

The pressure to buy, but the tightness of a consumer’s wallet has led smartphone users to make greater efforts to look for the best deals. Mcommerce presents a natural and convenient way for them to take advantage of that form of savings opportunity.