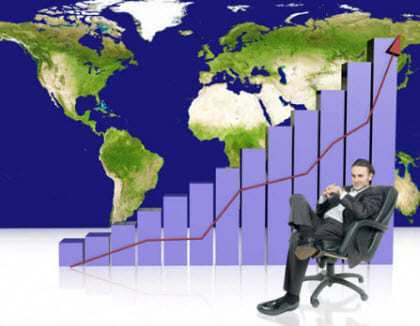 Experts in mcommerce and mobile payments are sending out a warning to companies to tell them that the key to success has to do with finding specialists on a local level.

Though the internet may be shrinking the size of the world, local focus has skyrocketed in importance.

When it comes to encouraging consumers to embrace mcommerce, it will be the local marketing efforts that will make all the difference. It won’t be enough for a company across the world to implement a strategy as the local knowledge will not be available to those professionals in order to give consumers what they want.

Mcommerce and other smartphone services such as mobile payments will need local providers.

According to the Neomobile CEO, Gianluca D’Agostino, “It’s a big mistake to have everyone in one or two offices but try and serve the world.” This is because a large number of the consumers who rely on their devices for mcommerce purposes are doing so in order to gain a local perspective. For example, they may be seeking a certain location, experience, or geo-specific trend.

Forrester Research has just published figures that have shown that in Western Europe alone, the growth in consumer spending and online content is expected to reach 65 percent between now and 2017. This will bring it to £8.2 billion.

D’Agostino has explained that it is his believe that telcos would be best served if they concentrated specifically on the markets in which they operate. This will simultaneously make things simpler for the end user who wishes to purchase content and the services that are offered by both local merchants and those located around the world. He also cautioned that simply having the ability isn’t enough to actually drive its usage – especially in economies that are just emerging.

Instead, local efforts must be made in order to build mcommerce from the ground up. People and companies need their mobile device experiences to be relevant to them, and that begins with the relationships within their own local area before it builds outward.