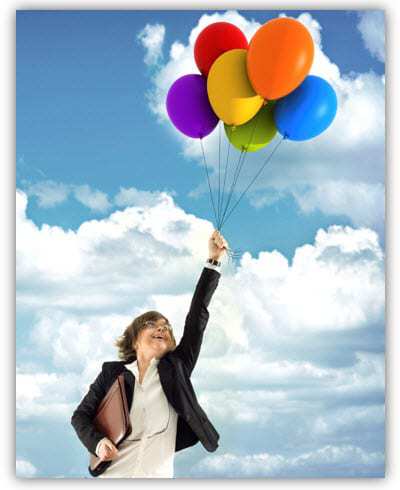 The numbers may begin falling very soon, and certainly after the holiday shopping season is through.

Anyone who has ever been out shopping on Black Friday will understand why mcommerce picks up so dramatically on that day and over that weekend until the end of Cyber Monday.

The lines and the limited ability to move about to compare products and prices make technology a valuable resource.

Smartphones are making it possible to overcome many of the barriers that are presented on the busiest shopping days of the year. Mcommerce is giving shoppers a whole new way to ensure that they find what they want and at the best possible price. Moreover, they can do it without having to deal with the unpleasant part of the experience, including the waiting, the crowds, and the out of stock signs.

However, while mcommerce adoption has yet to reach its peak, it may crash before it rises again.

It may look as though everyone has a smartphone these days, but in the United States, comScore figures are showing that penetration of these devices is still only 53 percent. Indeed, more people than that have cell phones, but it is the mcommerce capabilities that make the difference in this instance.

There are currently 234 million cell phone owners in the United States, above the age of 13, but 110 million of them still don’t have capabilities above a feature phone. That said, far more than half of all handset purchases are now made up of smartphones, which means that the penetration into the marketplace will continue to grow indefinitely.

Tablets have also been selling at an astronomical rate, as 40 million units have been sold in the United States over the last three years, adding an entirely new level to mcommerce. Equally, though, there is a long distance yet to travel before saturation will have occurred.

As both devices work their way into the population, mcommerce will maintain its growth, as well, but it is important to recognize that the shopping patterns will be similar to those at brick and mortar stores. The holiday records that have been broken are likely meant for only the holiday shopping season. Before the next record is broken, purchases will first need to fall.