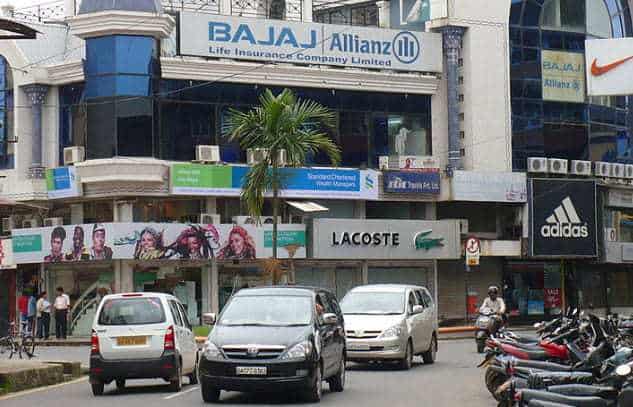 There are a number of challenges in the way of mainstream smartphone shopping.

Mobile phones have already become a central part of the average lifestyle in India, but experts believe that mcommerce is still facing a bumpy road before it will become the norm within that country.

The current statistics regarding the use of the devices in that nation is astounding.

In fact, in a recent posting at NextBigWhat, the statistics from India said that there are more individuals who have mobile devices than there were people who had access to a toilet. Therefore, it should be easy to assume that mcommerce will be exploding within that country, which has the second largest population of any in the world.

However, the adoption of mcommerce from retailers has presented a considerable struggle.

Consumers love mcommerce and are continually visiting optimized retailer sites and downloading apps. However, from the retailer side, the companies are struggling to keep up with the demand of the tablet and smartphone shoppers. Although many of the largest retailers are taking advantage of this opportunity, it is the smaller businesses that are finding themselves falling behind.

The Microsoft Accelerator CEO in Residence, Mukund Mohan, explained that in India in 2012, there were 379 different new technology startup products launched. Among them, 193 comprised of online businesses that had at least some level of focus on mcommerce. However, as the close of the year approaches, 87 of those startups have already shut down. Often, it is the result of failing to be able to draw customers, or from a shortage of funds because investors don’t have enough confidence in the future of mobile shopping.

By May 2012, there were already 929.37 million mobile phone subscribers in India. Among them, 44 million had smartphones. There is a larger number of smartphone owners in that country who have internet access than there are in the United States. It is expected that this number will only continue to grow.