The fast food chain had already stopped giving them out in Happy Meals and now the devices are recalled.

The McDonald’s fitness bands have reached a new level of irritation for the fast food chain. Initially, it had been complaints of skin irritation, now that has risen to the level of burns. To protect the safety of its customers, it has recalled the Step-It wristbands.

Unfortunately, this will be a massive undertaking as it had already sold over 32 million Happy Meals containing them.

The McDonald’s fitness bands had been very popular. They were hardly the same level of technology as a Fitbit. However, they were designed to help encourage a child to be active. Unfortunately, it wasn’t long after the Step-It wearable technology bands reached consumers that reports of skin irritations started to arrive. Reports showed that some children even experienced burn like rashes. Some children experienced blistering and considerable discomfort.

The company has issued an official apology for the McDonald’s fitness bands and their associated problems. 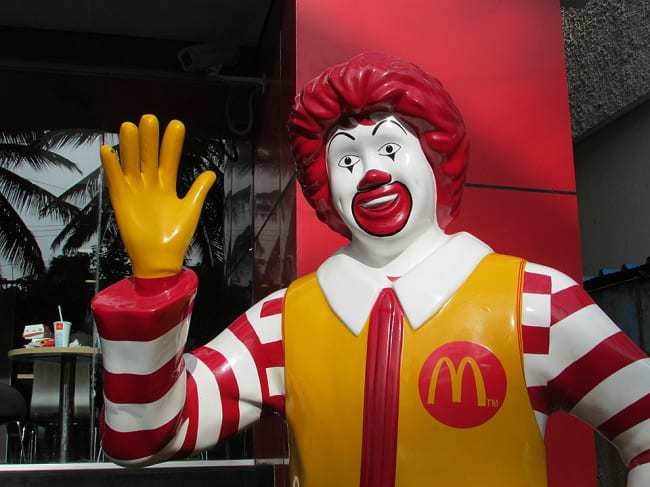 The purpose of the fitness bands was to try to promote a healthier side of the McDonald’s brand. Unfortunately, that was not at all how it turned out. After receiving the first few reports, the fast food chain immediately stopped handing out the fitness bands along with their Happy Meals. They replaced them with other toys, instead.

However, after viewing the reports, it became clear that a recall was more appropriate. Moreover, the Consumer Product Safety Commission (CPSC) urged customers to “immediately take the recalled wristbands from children.” There have now been over 70 complaints of skin irritation resulting from the use of the fitness trackers that were distributed only from August 9 through August 17.

The McDonald’s fitness bands were designed to be worn by kids on their wrists. One function worked as a pedometer, counting the child’s daily steps. Another feature provided blinking lights when the device detected that the child was moving around actively such as walking. These devices were distributed only at the American and Canadian locations of the company, but this still represented several million customers during the span of nine days.