The social network experienced a worldwide malfunction on all platforms on Tuesday.

On Tuesday, users around the world found themselves faced with a huge Twitter outage that placed the social network’s services out of reach, beginning with usage issues, followed by extensive access problems.

The outage lasted well over an hour, which is an outstanding length of time for a social network.

The Twitter outage spread rapidly across the web, mobile and even its API (application programming interface, which is the system used by the apps in order to communicate with the social network’s service). It began at 8:20am GMT. The initial sign was that users were given an error message that cautioned them that the network was either “over capacity”, that it was experiencing an “internal error” or both.

About an hour and twenty minutes later, the Twitter outage had mainly cleared though not entirely. 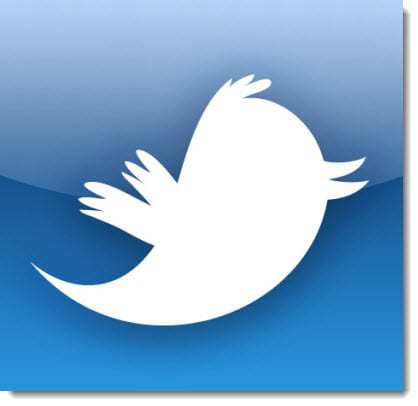 By the time 10:00 am GMT rolled around, most of the services offered over the Twitter social network and mobile app had been returned to a certain level of normality. At that time, there were still struggles existing, such as in the image handling service of the company and the home timelines.

While service did mainly return to the Twitter app and web experience, it continued to be finicky and glitch as it failed sporadically throughout Tuesday. On the Twitter status board, a 9:00 am update confirmed that the outage was indeed occurring. Its developer-facing monitoring also confirmed that of its five public APIs, four were experiencing an outage. It explained that they were experiencing a “service disruption”. At 9:47, another update upgraded that status to having “performance issues,” instead, and at that point, some users were able to occasionally access their accounts.

However, a full two hours after the original Twitter outage occurred, the status of the site swung from available to unavailable and a number of services continued to stop functioning for many users. What was interesting was that the company’s @support account was somehow able to officially confirm the outage on its own account, despite the fact that there was no way for users worldwide to see it.