Advertisements are becoming the most significant threat to mobile security. Mobile marketing has become quite important for businesses around the world due to the fact that many people are becoming reliant on their mobile devices. Society, as a whole, is beginning to use smartphones and tablets for shopping, research, communication, and various other important daily activities. As people become more mobile-centric, malicious groups are targeting the mobile field more aggressively in order to gain access to their information. Advertisements have become a useful tool for these malicious parties.

In February of this year, an estimated one in five mobile users was directed to malware while browsing the Internet. These people came across malware after following advertisements that masqueraded as promotions for products and services they were interested in. The majority of the malware that people were directed to was designed to harvest their information, such as passwords for e-commerce websites and various kinds of financial data. In the past, Internet pornography had served as the delivery system through which mobile devices, and computers in general, were infected with malware. Now, however, advertisements have taken over this role. 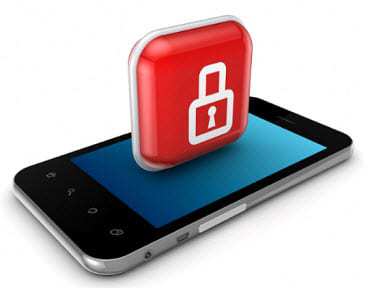 Blue Coast Security Labs has found that Internet pornography can now be considered more secure than mobile advertisements in many cases. Nonetheless, pornographic sites account for 16% of all security attacks on mobile devices. Advertisements, however, have overshadowed the threats that exist in the field of Internet pornography. This is partly due to the fact that most advertisements are unassuming in nature. Many people cannot tell the difference between a legitimate advertisement and one that could be linked to malicious software.

As the role of mobile technology in society continues to expand, it is likely that advertisements will continue seeing use from malicious groups. Blue Coast Security predicts that malware-linked advertisements will continue to pose a threat to consumers and businesses alike. The solution to this problem may not be easily found, as malware tends to evolve more quickly than the security systems that are designed to combat it. As malicious advertisements become more common, it may become more difficult for those interested in mobile marketing to connect with consumers.