The Florida theme park is testing out a new type of digital admission system for a limited time.

The system is in place at the usual entry points to the park but re-entries are encouraged at the same lanes.

“If you return to Magic Kingdom park during our limited-time test, consider entering using the same designated entry points. Re-entering through the same lanes helps us better understand how the technology works,” said a statement from Disney as reported by NFCW.

Guests at the park are not required to remove their face masks to take part in the Magic Kingdom facial recognition technology test. That said, they will be required to remove brimmed hats and sunglasses. In March, the company announced that it would be opening up new options for iPhone using guests to the park to use their digital entry pass to enter the park.

That said, the new system will become available to park guests for visitors until April 3. This test is extremely limited and will be restricted to guests who have opted in. There are specific admission lines for those who are willing to use the tech. Participating guests will be required to face the camera and place their MagicBand or park admission near the scanner as usual. In that way, the system will capture an image and translate it into a number.

Security measures will be in place to protect participants in the Magic Kingdom facial recognition test.

This security will protect the participants’ data from unauthorized access. Moreover, thirty days after the trial period ends, all associated data including images will be deleted.

Other theme parks have already started using this type of technology for various purposes, including park entry. Yas Island – Ferrari World, Yas Waterworld and Warner Brothers World in Abu Dhabi all use this tech. Moreover, Hilton Abu Dhabi guests use the same FacePass technology and wristbands.

The FacePass tech was developed by Anviz Global, a biometrics hardware and software maker from China. Though widely used in those Abu Dhabi locations, it does not work through masks. That said, according to NEC, a firm from Japan, it is still capable of reliably identifying mask wearing people. 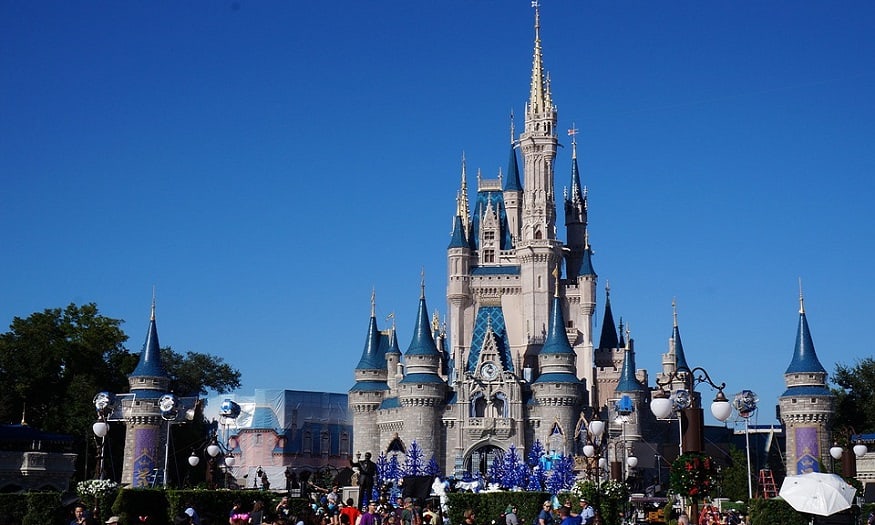 The Magic Kingdom facial recognition test has gone ahead despite criticism of it and of the tech as a whole. Last year in June, IBM said that it would no longer sell this type of tech due to law enforcement racial profiling. In 2019, San Francisco banned the technology entirely.