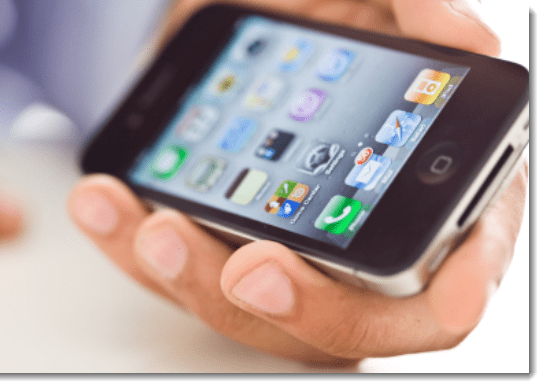 According to a Mac World report, has shown that a growing number of companies are entering into the rush to be able to process credit cards over mobile, and as they develop their own hardware and apps to accomplish this goal, the majority of them are basing their efforts on Apple’s iOS platform.

It has been speculated that the reason for this is that the Apple mobile products represent the largest market share, and because the most popular smartphone in the United States is the iPhone. Moreover, the sales of the iPad tablet are soaring.

Therefore, when companies decide to develop or use mobile credit card processing platforms, they are choosing the ones that will cater to those most popular devices. The report indicated that from the developer’s perspective, this means that this is the only mobile operating system that has its own built-in market.

It also suggested that it might be easier for the traditional credit card payment giants, such as Visa, MasterCard, and American Express, to use Apple products than to come up with their own or work with the multitude of other options that will be available aside from Apple.

Equally, the report stated that smaller businesses might find that it is cheaper to use mobile platforms for card payment processing, as Visa and MasterCard – for example – charge a fee to be able to accept payments from their credit cards. This can take a significant cut from a small business’s ability to make a profit, when their margins are already slim.