According to the latest statistics and forecasts from emarketer, m-commerce ad spending is continuing to chip away at the budgets that are being set aside for all online advertising, including desktops.

The research has suggested that spending for desktop banners may reach its peak in 2014.

The increase in spending for m-commerce channels has, at the same time, started to eat away at the amount of money that is invested into desktop ad formats. This has been occurring gradually, but much more quickly than had been predicted by the majority of industry experts, based on previous trends. This has brought forward the question as to whether or not there will ever be growth after this point in desktop formats such as search and banners. 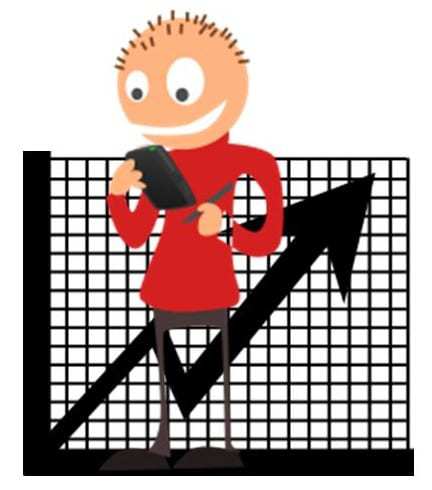 The most recent estimates have indicated that ad spending over e- and m-commerce will reach $41.9 billion in 2013

This eMarketer estimate represents all digital advertising spending in the United States. It would also mean an increase over last year’s spending by 14 percent. However, this same prediction would mean that desktop ad spending will reach its highest point by 2014, at an estimated $35.39 billion.

The report form eMarketer indicated that in 2015, “desktop spending will drop slightly to $35.26 billion, and decrease further in 2016 and 2017, when it’s expected to total $32.51 billion—just above the amount spent in 2012.” This doesn’t indicate that there will be any less spending for digital ads but that there will be a considerable shift toward m-commerce instead of only desktop formats.

As over half of all cell phone carrying American consumers are now using smartphones, people are bringing devices with connectivity everywhere they go, making it much easier to reach them. Moreover, this penetration is increasing with every passing year. Many digital publishers are now transitioning toward m-commerce, as well as their traditional online ads, in order to be able to boost their ad revenues.

Tablets and smartphones are also starting to make up a larger proportion of US retail purchases over the standard web, instead of strictly m-commerce channels. This is only adding fuel to the fire driving marketers to start to spend on ads that target users of those devices.