Leading businesses in the U.K. are failing to take advantage of this highly important channel.

A study that has looked into the largest companies in the United Kingdom has discovered that they are often progressing in an weak or entirely wrong direction when it comes to m-commerce and appealing to consumers with smartphones and tablets.

The study found that these large organizations are failing to take this channel seriously.

It indicated that approximately 70 percent of mobile users in the United Kingdom are now owners of smartphones. Approximately half of these individuals use their devices in order to help them to make shopping decisions or to actually make the purchases online. Incentivated created the report, which showed that many of the top firms were found to be highly inadequate.

In the Incentivted analysis, 99 of the FTSE 100 companies were examined in terms of their m-commerce strategies.

The report also discovered that among the companies that were analyzed, it was those based in the U.K. that were most likely to have fallen behind in the m-commerce marketplace.

Comparatively, the companies based in the United States were those that were rapidly adapting to the consumer spending behaviors that include the use of smartphones and tablets. They were therefore 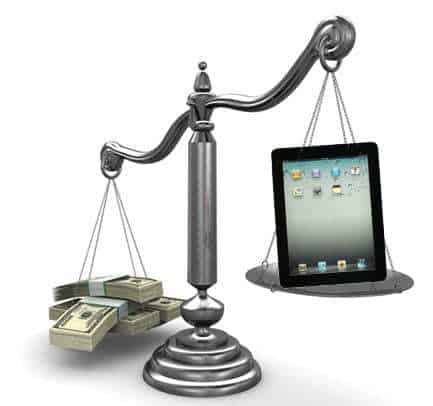 the companies that were most likely to invest money into the improvement of the mobile shopping experience that they had to offer.

The research examined the various m-commerce websites that were offered by the companies included in the analysis. Measurements were taken based on a number of different factors, including load speed, page size, and the interface intuitiveness. Each of those elements have been determined to make an impact on the decision that a consumer makes to continue using the website and to make a purchase, or to move on.

Even if the m-commerce site is not created with actual shopping in mind, it will make an impact on the consumer’s relationship with the brand. Therefore, if it has been poorly optimized, the consumer will often be left with a bad impression and this could cause meaningful harm the overall reputation of the company.