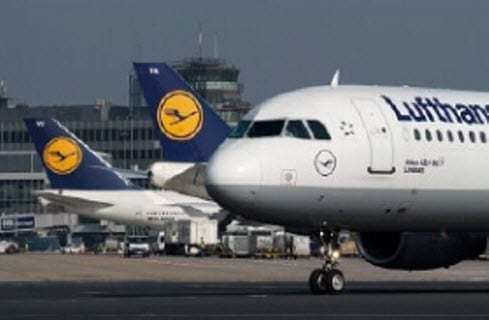 QR codes have become a staple in mobile marketing around the world. They first grew in popularity in Japan, the land of their birth, but quickly spread to other countries where they were used in marketing campaigns designed to engage tech-savvy consumers. Though the codes have been used in numerous industries, the travel industry has had the most difficult time in incorporating the mobile technology. This difficulty is most apparent in the efforts of airlines. These companies have attempted to make QR codes popular amongst travels but have been met with lackluster results.

Germany’s Lufthansa, the largest airline in Europe, has been enthralled with the concept of QR codes. Like other airlines, Lufthansa has used the codes in the past to provide travelers with useful information, such as flight times, news on delays and weather updates. Unlike other airlines, however, the company has decided to adopt QR codes as its new insignia. As such, a massive QR code will be featured on the tail of all Lufthansa airplanes. The new codes coincide with the airlines introduction of in-flight broadband Internet service. Lufthansa claims to be one of the first airlines to offer such Internet service with a high-speed connection.

When the code is scanned with a smart phone, travels will be taken to Lufthansa’s mobile website. From this website, travelers will be able to check-in to flights, book future flights, and find updated information on travel times and weather conditions. Lufthansa believes that the codes will be a significant benefit for travelers, especially as QR codes become more popular and more people get their hands on smart phones and other mobile devices.

Lufthansa currently has six planes that bear the QR code insignia. The airline has plans to emblazon the code on the remainder of its fleet by the end of May this year. Depending on the overall success of the initiative, Lufthansa may be inclined to expand its use of the codes and provide additional services for consumers using the airlines. Consumers have been wary of QR codes, even those used by reputable companies, so the results Lufthansa is expecting to see may be slow in coming.