Mobile security has become a major priority, and not just for businesses. With so many people using their smartphones and tablets in their daily lives, the security of their information has never been more attractive to malicious groups that want to exploit it. Over the past year, the issue of security has come up frequently, calling into question the lengths that people and businesses are going to in order to keep their information safe.

Though 2013 has come and gone, the past year is likely to remain fresh in the minds of the security conscious. That is because the year was home to some of the worst security breaches in recent memory. Hackers, both benevolent and maligned, were able to breach the protection of security platforms that had claimed to be impervious and malicious groups were able to create new malware that, quite literally, help a person’s sensitive information hostage. Notably, mobile technology faced a great deal of attention from groups that sought to exploit smartphones and tablets. 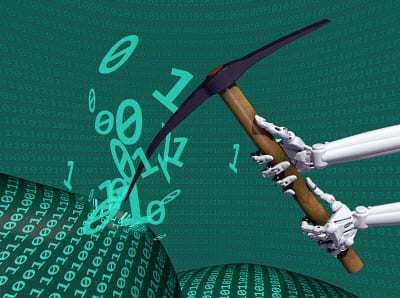 Many security firms are predicting that 2014 will be2 a major year in terms of mobile technology. Mobile devices are likely to become more common in daily life, especially in the workplace, and mobile commerce is likely to continue growing at a rapid pace. As mobile technology begins to play an expanded role, consumers and businesses will have to take security more seriously. Mobile security can often been exercised through the use of simple applications and taking steps to improve one’s awareness of the threats that exist in the mobile space.