LifePlus has introduced a new and revolutionary medical wearable.

The startup based in California announced its LifeLeaf smartwatch. The company claims that it is the world’s first fully non-invasive continuous blood glucose monitoring (CGM) wearable.

The device is the first of its kind to non-invasively monitor five psychological health indicators.

The patent-pending multi-sensor wearable device does more than monitor blood glucose. It is also the first of its kind to non-invasively monitor these other four key physiological parameters: heart rate, blood pressure, respiration rate, oxygen saturation.

With the ability to continuously and non-invasively monitor these different health parameters, the LifeLeaf smartwatch can track multiple chronic health risks. Among these risks include diabetes, cardia arrhythmia, COPD, congestive heart failure, hypertension and sleep apnea.

This mHealth device is a cloud-based AI solution. In addition to using commercial sensors already used in many wearables, according to LifePlus, the device also uses light from existing sensors to better isolate glucose in the blood. It then takes the isolated data and applies AI and machine learning to generate tracking metrics. The purpose is to find a way to better utilize the sensors that already exist instead of creating a new one.

“Managing diabetes and other chronic diseases requires early and timely detection, rapid intervention and high compliance,” said Executive Chairman of the Board John Trobough, in a press release announcing the introduction of the medical smartwatch.

“LifeLeaf exceeds those requirements with its patent-pending open standards-based software stack and cloud-based analytics. LifeLeaf is different from any other product and software technology available.”

The wearable device has been designed to be easy to use with a simple user-interface. It also has a connected mobile app to provide cloud-based analytics with real-time notifications. 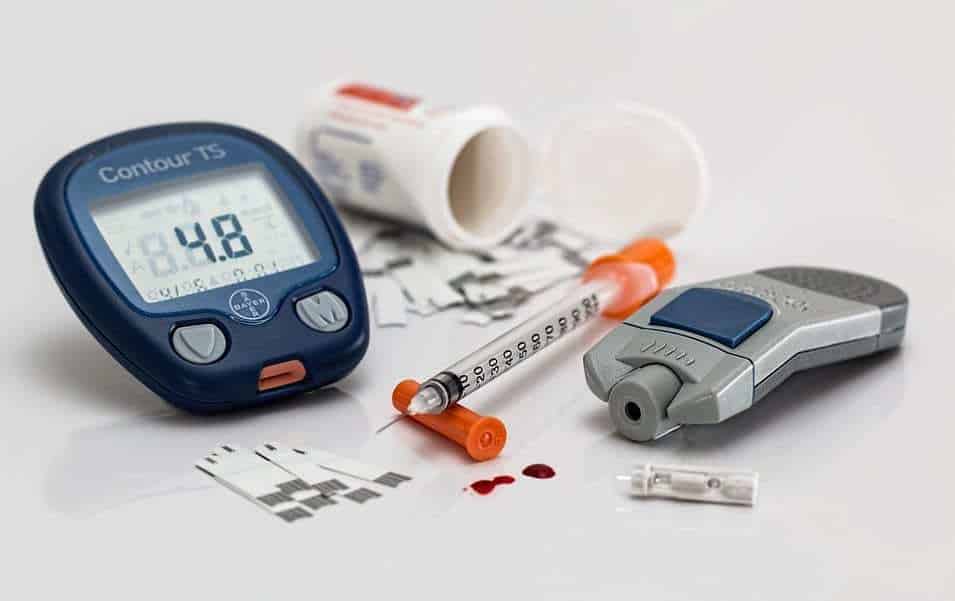 The LifeLeaf smartwatch is presently involved in five clinical trials around the world. LifePlus says a limited quantity of its wearable medical gadget will be available later this year. It`s intention is to license the unique open-source multi-sensor software to developers and companies across the globe. LifePlus, itself, has no plans to become a hardware company.