A couple that loves creating with the blocks formed the working model for the show’s sign-in.

People in Christchurch, New Zealand lined up for blocks (so to speak), in order to be able to scan a LEGO QR code that acted as a COVID Tracer to enter the annual Christchurch Brick Show.

The barcode check-ins are required as a part of the country’s COVID-19 tracing efforts.

To make the barcode more fun and appropriate for the show’s experience, a married couple – first-year exhibitors – decided to create a working LEGO QR code for attendees to scan. The barcode worked just like a printed one does and was composed of an estimated 3,000 plastic bricks. The barcode was featured at the event and was a hit among exhibitors and guests alike.

The couple behind the quick response code were exhibitors Geoff Callander and Lisa Moon. Callander explained that he came up with the idea to create the barcode out of the bricks after having seen a small, printed version inviting people to attend the event in the first place.

“I thought we could do that for the Covid Tracer app … because people see those QR codes every day, and they get a bit sick of them,” he explained. “But seeing something a bit unique like this might encourage them to scan.”

The brick-based barcode proved to be a hit with pretty much everyone at the event. Only one of the quick response code was made, which meant that it wasn’t available at every entrance. However, the barcode was interesting enough that not only were people happy to scan it upon entering, but attendees who had come in through other entrances (who had scanned traditional printed barcodes) were also curious enough to visit it just to see that it would work – which it did.

Along with the barcode itself, Callander also created a LEGO build instruction so that others could create their own, broken down to a 77 by 77 square. That said, he did caution other people that by working on a segment of that size, it could “make you cross-eyed.” Therefore, he also created some software to further break down those pieces to smaller ones at 16 by 16. “That made it a lot more manageable,” he explained. 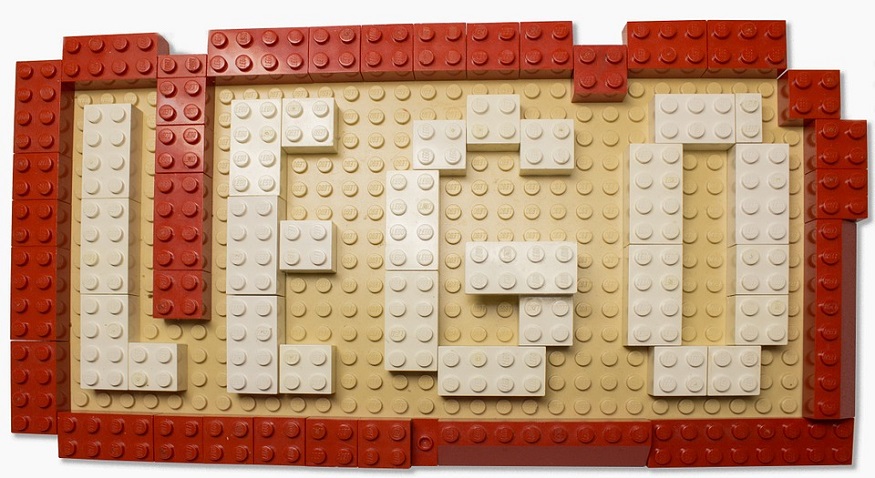 That also represented the smallest possible size that the LEGO QR code could be made and still be compatible with the Covid Tracer system. That said, the barcodes could also be made into larger squares that would also work.