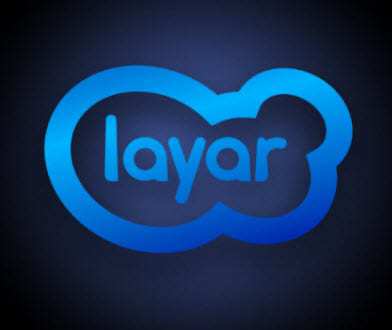 In a world growing increasingly enamored with all things digital, the publishing industry has begun falling behind. While print still holds a treasured place in the hearts of an older generation, younger people are not convinced of the value of published works. The new generation believes that technology is the only viable form of media, claiming that print has little place in a digital era. Layar, pioneers of augmented reality, however, is not willing to let the publishing industry slide into obscurity.

Layar is well known for its development of AR technology and ambitious mobile applications that blur the boundaries between the physical and digital worlds. The company is widely considered to be a leader in the AR industry, setting lofty standards that have been difficult for competitors to match. As Layar continues to enjoy the success of their efforts in mobile technology, they are looking to revitalize the print industry by holding a contest that challenges AR developers to bring the technology to publishing.

Layar has launched the Layar Creation Challenge. Beginning today, developers will compete for a $55,000 cash prize. A winner will be chosen based upon how their creations can be used to make the print industry more dynamic and engaging for tech-minded consumers.

Layar’s co-founder, Marteen Lens-FitzGerald, says that AR technology has reached a point where it can add value to any existing business. Using the technology in this way may help print recover much of the influence it held, once upon a time.