Vodafone announces the completion of M-Pesa launch in India

Vodafone, a leading international telecommunications organization, has announced that the roll out of its M-Pesa mobile payments service has been completed in India. The company has been expanding the availability of its mobile commerce service over the past several months. Vodafone is currently considered quite an influential force in the mobile space and intends to see the use of its M-Pesa service see global adoption in the relatively near future.

India is home to one of the most active markets in the mobile commerce industry. Growing affluence among the country’s middle class has made it possible for a wide range of people to purchase smartphones and tablets. These people are beginning to use these devices to shop online more frequently. The demand for services that allow these people to use their mobile devices to purchase physical goods is also increasing, thereby creating a favorable environment for platforms like M-Pesa to thrive.

Regulations could limit the use of the M-Pesa platform 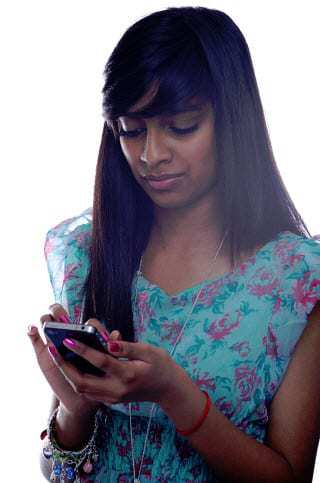 While the launch of M-Pesa in India is considered completed, the platform is likely to struggle finding traction among consumers and businesses alike due to regulatory issues from the national government. Currently, M-Pesa can only be used within approximately 30 kilometers of an ICICI Bank facility. This creates some complications for those living in rural areas that have an interest in using the service to purchase goods online and off.

Regulations may need to change in order to facilitate economic evolution

As mobile payments become more common, regulations are expected to change in order to adapt to a changing economy. Some of the regulations in India and other large countries are sometimes criticized as being archaic because they do not accommodate or account for the use of technology in daily life. Technology has had a major impact on commerce already, as evidenced by the popularity of e-commerce. As technology begins playing a more prominent role in the economy, countries will have to consider regulations that allow mobile commerce to operate more freely than it already does.