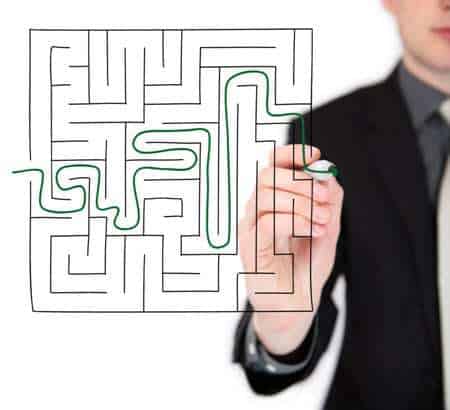 CommerceTel has been making significant advances forward into mobile marketing, joining a large number of other corporations that have made a priority of taking large steps into the use of the channel, including Disney and Toyota Motors.

Mobile marketing has already proven itself to be so powerful that some of the top global corporations, such as Nike, chose not to advertise at all in their traditional positions at the Super Bowl in 2012. A recent article in Fortune magazine explained that Nike has placed a significant focus on mobile marketing.

It’s clear that the increasing penetration of smartphone ownership is making mobile marketing an effort that is producing ever-increasing results. Within the last year, the ownership of these devices has almost doubled. This trend will only continue as the prices continue to fall.

Within the United States, it is estimated that 48.1 percent of all mobile phone users have a smartphone device. This is a significant increase over the 27 percent of cell phone using Americans who owned smartphones at the same time in 2011. What is, perhaps, more notable, is that more affluent consumers are those who are the most likely to purchase smartphones and embrace their use. This demographic is easily the most attractive to mobile marketers.

CommerceTel’s effort has to do with the application of this technology in order to take advantage of these significant trends. Its use of TxTstation is now functioning very effectively with an expanding use of QR codes. It not only functions well, but it has also allowed the company to win several awards and gain more than 1500 client contracts, with an over 90 percent retention rate.