Security has never been a modest problem and it is quickly becoming a priority issue as technology becomes more advanced. Mobile technology, in particular, has come to play an important role in the lives of people around the world. These people share a wealth of information through their smartphones and tablets, and this is not only social or financial information. Mobile devices are becoming quite common in the workplace and many people are using their devices to do business on behalf of their employer. The problem: The majority of these workplace devices are not secure.

It is becoming increasingly common for workplace devices to be exploited and businesses to suffer series data breaches as a result. This issue has managed to attract a great deal of attention and has managed to highlight another sector wherein mobile security is lacking. The vast majority of the employees of the federal government do not take mobile security seriously, according to a report from Mobile Work Exchange and Cisco. The report notes that federal employees tend to ensure that their computers are secure from threats, but not their smartphones and tablets.

Federal agencies deal with very sensitive information and federal employees are tasked with managing this information on a daily basis. Smartphones and tablets are often used as workplace tools 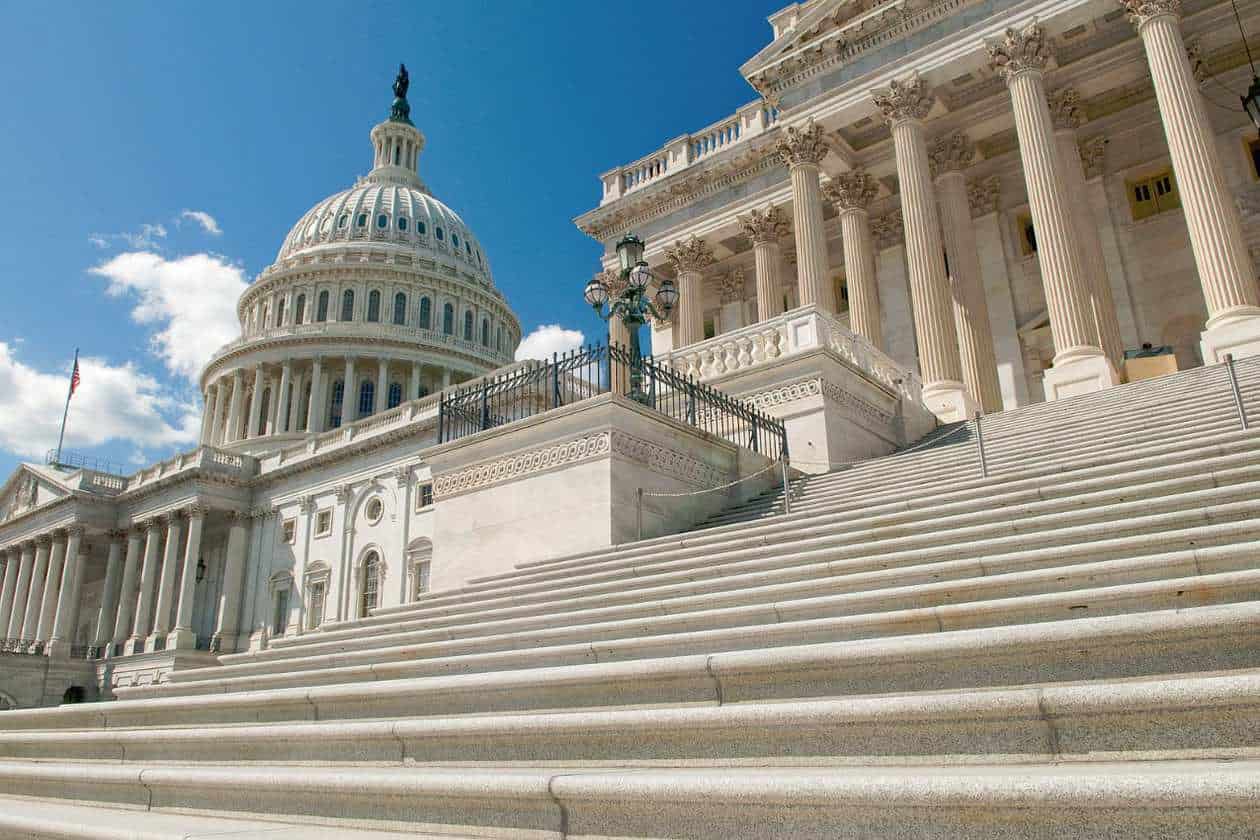 within federal agencies, but more than half of federal employees do not take steps to secure their devices against exploitation. The problem is being compounded by the fact that federal employees often use their devices to surf the Internet, making use of social media sites, and playing mobile games. Few exercise caution when they visit unfamiliar websites or download files from unfamiliar sources. Without security precautions, these devices, as well as the information they contain, are quite susceptible to exploitation.

The report shows that the majority of federal employees are practicing dangerous behavior, such as accessing public Wi-Fi networks to work and not taking time to password-protect their devices. The study shows that approximately 6% of federal employees report regularly misplacing or losing their mobile devices. This instance alone can translate into 3,500 chances for a major security breach.

Federal agencies are beginning to take the issue of mobile security much more seriously than they had in the past. Many agencies now require employees to take training courses directed by an agency’s IT department.  Some agencies are also requiring their employees to make use of security software developed specifically for government clients.