Kroger Co. now gives their mobile shoppers the chance to pay with their phone.

The American retailing company has jumped on the mobile payments bandwagon and has launched Kroger Pay, a single-use QR code-based system.

The app’s single-use QR code can be scanned to pay for purchases.

Kroger Pay is an app that has been designed to generate a single-use QR code that can be scanned at the checkout counter to pay for a purchase. Users of the app can link it to any major credit or debit card.

Additionally, the company has launched the Kroger Rewards debit card. Linking this debit card to the app will allow for payments, fuel points and other rewards to be tied to each purchase the Kroger customer makes.

Kroger Pay can help the company with its goal to improve customer experience.

The joint launch of the payment method and the rewards debit card enables Kroger to target special offers to those customers who use both systems. The goal is to boost customer loyalty while improving the speed of the checkout process at the same time.

“The application of this exciting technology is another step in our front-end experience transformation,” Adcock added.

Although this is the first time the company has implemented its own mobile payments option, Kroger Vice President Matt Thompson revealed to WCPO that establishing payment options via mobile has been on his “to do list” for over two years.

That being said, the new Kroger QR code payment app isn’t the first digital payment option the company has used. In late 2017, Kroger made a deal with JP Morgan Chase to accept the Chase Pay digital wallet in as many as 600 of its stores.

That being said, beyond these payments, the retailer, which is the largest supermarket chain by revenue in the US, does not accept other forms of popular mobile payments and digital wallets, such as Apple Pay, Google Pay, Samsung Pay, etc. 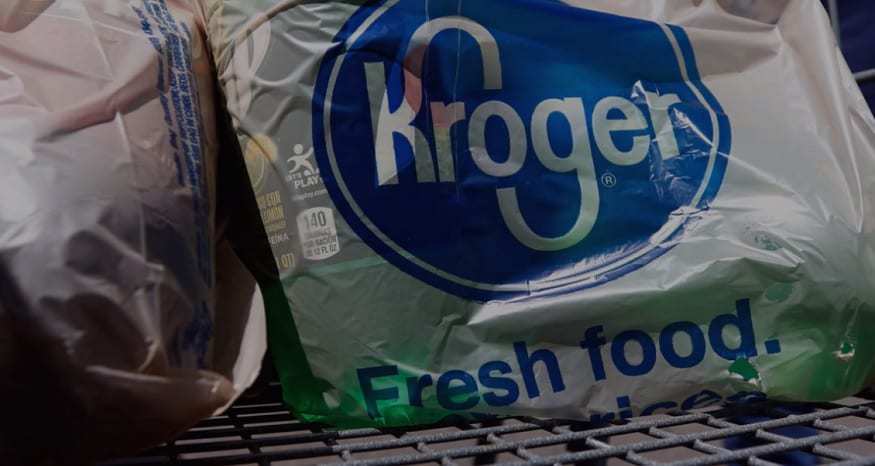 Kroger Pay has been launched first in Columbus and Colorado, and will continue to expand to 10 cities this spring before eventually rolling out to all Kroger stores across the nation by the end of the year.