This latest e-reader from the brand is thin, large, light-weight and is even water resistant.

Kobo has now unveiled the Kobo Aura One, its latest e-reader. This device has a larger screen while being light weight, thin and water resistant. The device will officially launch on September 6, 2016.

The Aura One will cost $229 and $249 in the United States and Canada, respectively.

The Kobo Aura One e-reader will also launch in a number of other regions. These include the United Kingdom, France, Germany, the Netherlands, Spain, Turkey and Japan. This device offers readers a notably larger screen than previous generations. Kobo e-readers have traditionally held to a standard screen size in around the 6 to 7 inch range. The Aura One will feature a 7.8 inch display with 300 ppi, easily making it the largest one from the brand.

This does not make the Kobo Aura One the largest e-reader but it is the largest in its own line. 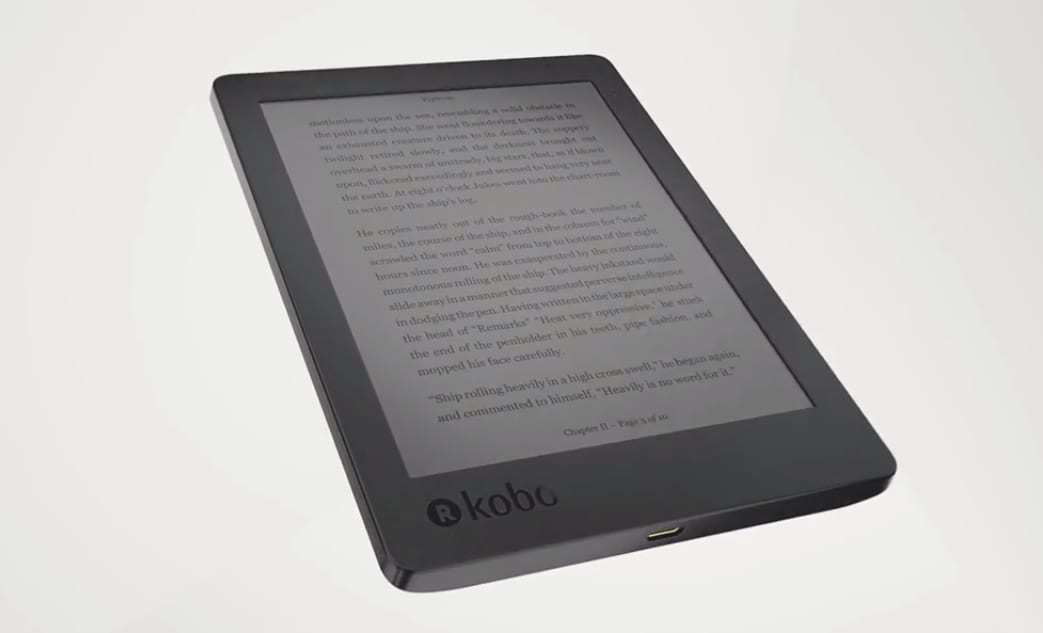 For example, earlier versions of the Amazon Kindle came with a 9.7 inch screen, which is clearly larger than the latest Kobo. That said, it does make the Aura One the largest available high-res e-ink screen device.

Still, just because it is bigger, it doesn’t make it heavier. The newest Kobo e-reader was designed not to be bulky. It weighs only 230 grams and is only 6.9 mm thick. This is even thinner than the iPhone 6S and weighs just slightly more than the iPhone 6S Plus. Not too shabby.

That said, one of the features causing this new e-reader to stand out is its water resistance. It is rated at meeting IPX 8 standards. This means that it can be submerged in up to 2 meters (6.5 feet) without being damaged. For anyone who loves reading at the beach but who has children who love to splash, this makes life much easier. That said, for anyone whose idea of relaxing is to read the latest top hidden gem ebook while soaking in the bathtub, this feature is a dream come true.