These e-readers also feature a notably longer battery life than previous generations of the device.

Amazon recently announced that it would be releasing three new versions of its e-reader called the Kindle Paperwhite.

This represents the first update the device has seen since its last release in 2018.

Many technology experts had started questioning whether the last Kindle Paperwhite devices were the final models to be released. As many people have opted for tablets and phones with large screens instead of e-readers, there had been some speculation as to whether there continued to be a market for them. Clearly, Amazon believes there is.

It does make sense that Amazon would wait a few years between the release of its models. After all, unlike phones, people tend to hang on to their e-readers for some time before upgrading to newer models. Moreover, the e-readers aren’t known as one of the biggest money-makers for the company. 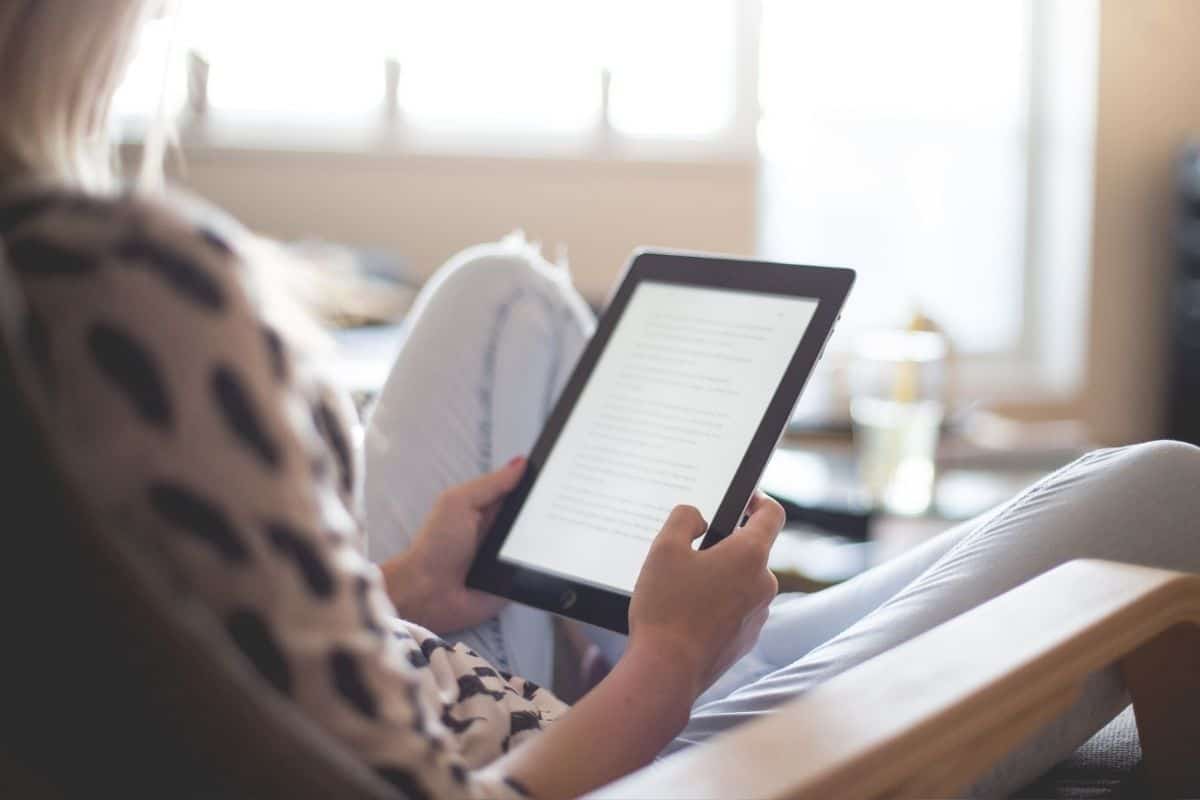 The newest models of Kindle Paperwhite will come with a string of new features.

The new features may be enough to encourage people who have been waiting for something better before they decided to get a new e-reader. While the devices themselves may not make much money for the company, they do help to encourage people to choose Amazon when purchasing digital products. That, unlike the actual gadgets, can be an important income driver.

There will be three new models that are now available to order and that will start shipping on October 27. These will be the standard model, the Kids version, and the Signature Edition, which includes a selection of additional features the others don’t have.

It should be noted that cellular connectivity is not available through those devices. If it is important to be able to purchase and download e-books without a Wi-Fi connection, the Oasis is the most recent Kindle model to offer that feature. It was originally launched in 2019. The older e-readers ran on 3G networks. That said, wireless carriers worldwide are shutting down 3G in the transition to 5G.

Among the new Kindle Paperwhite features includes a larger screen (6.8 inches compared to the older models’ 6 inches), smaller screen side bezels, up to 10 weeks of battery life per charge (up from 6 weeks), and about 2.5 hours charging time. It is IPX8 water resistant and has a 20 percent faster page turn due to the more power processor. This e-reader now has a warm light feature, which is easier on the eyes when reading in dimmer lighting.