A startup in British Columbia, Canada is helping concerned parents to track their children.

BusWays, a kids safety technology startup, has announced a service using QR codes to let parents ensure their kids are where they should be. This system is also meant to help schools to track school buses and to better identify children getting on and off those buses.

The co-founders of the system have created it in order to help parents to overcome concerns about the safety of their kids.

Fernando Simoes Guimaraes Pinto Nazario and Pedro De Almeida Rosa Guimaraes are the founders of BusWays. They both grew up in Latin America, having lived in Brazil, Venezuela and Panama, among other countries. They came to be roommates in college in British Columbia, Canada.

Throughout their youth, both co-founders of the kids safety technology had observed parent concern when their children took the school bus. This concern had to do with a range of different safety issues, ranging from the location of their kids to traffic and even erratic driving. They came up with a solution using simple QR code scans to assuage parental worries.

The kids safety technology was a response to a lack of security that left parents worried all day. 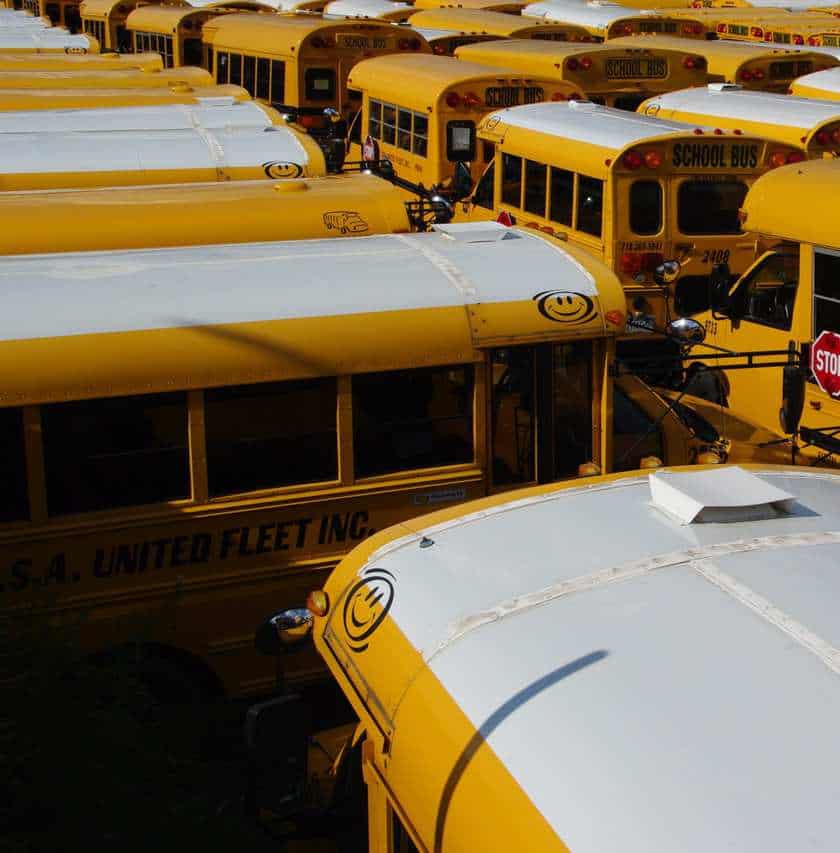 “The security isn’t big there… I noticed my mom and other parents would get very worried about the children,” said Guimaraes. “My mom would call me all the time asking if my brothers were on the bus with me, where the bus was. I came up with the idea. How can we fix this issue? Why is this happening?”

The two co-founders conducted some market research. They determined that parents worried primarily about whether or not the child made it safely to school and then got back onto the right bus to come home again.

BusWays works by providing each child with a unique printable QR code. Each child keeps the quick response code with him/her. Parents can even attach it to the child’s school bag because it doesn’t provide any visible information about the child, such as his or her name. Every time the children get on or off the school bus, the QR codes are scanned, alerting parents through a notification on their smartphones.

This kids safety technology also helps schools to keep on top of the location of their buses – and students.