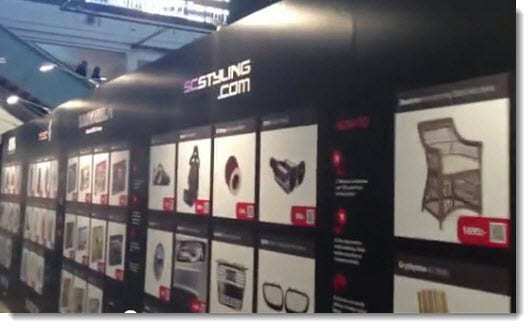 Jetshop, an e-commerce system development company, has launched a new QR coded store in Stockholm, Sweden. The concept of QR code stores, or pop-up stores as they are often called, is becoming quite popular. These stores have no physical merchandise; rather products are features as pictures. Each of these products have their own QR code, which allows consumers to make purchases using their smart phones or other mobile devices. Jetshop hopes that the new store will catch the attention of tech-savvy consumers.

The store is located in the Stockholm Central railway station. Like other stores before it, the Jetshop store is meant to appeal to travelers and commuters. When the codes are scanned, consumers are taken to a simple mobile website where they can finalize purchases. Once an order has been processed, the products are usually shipped to an address provided by the shopper. The Jetshop store is similar to those found in the U.S., Singapore, South Korea and Japan.

QR codes are popular marketing tools but their usefulness extends beyond the world of advertising. This is becoming more apparent to retailers and commerce companies looking to connect with a new generation of consumer. Thus far, QR code pop-up shops have been somewhat popular and are becoming more common in public transit hubs. As long as consumers continue to show favor for these stores, retailers will be inclined to launch more as a way to meet demand.