JCPenney Apple Pay support has been dropped this month, surprising many of its customers who use the payment method. What makes the removal of support for this mobile wallet so surprising is that the company didn’t give its customers any warning that it would no longer be a payment option.

JCPenney first rolled out Apple Pay as payment option to all its stores in 2016.

Following JCPenney Apple Pay testing, which occurred in select stores in 2015, Apple Pay was launched at all its stores across the US, of which there are more than 800 stores across 49 states.

Apple Pay offers consumers a convenient and safe payment option and is one of the top payment solutions in the country. It is currently accepted by 74 of the top 100 US merchants and 65% of all retail locations throughout the United States.

Apply Pay allows consumers the freedom of carrying around only their mobile phone instead of a traditional wallet and is also a more secure method of payment. This security is being preferred by more and more shoppers who worry about being effected by data breaches, which JCPenney has experienced in the past.

Customers were shocked that the store removed the option without announcing it was dropping support and were further enraged when the retail chain only confirmed the removal of the option by answering a frustrated consumer’s tweet on Twitter.

JCPenney made the decision to remove Apple Pay for our stores, we apologize for any inconvenience this may have caused. We will definitely forward your feedback regarding this for review.

The JCPenney Apple Pay decision was in response to the deadline for supporting EMV contactless chip functionality.

The retailer is now claiming that its sudden drop of Apple Pay was necessitated by the April 13, 2019 deadline in the United States for supporting EMV contactless chip functionality.

JCPenney was reportedly not ready to comply, so it turned off all contactless payment options it offered instead.

The retailer recently told TechCrunch that: “Given the resources and lead time associated with meeting the new mandate, JCPenney chose to suspend all contactless payment options until a later date. Customers still have the ability to complete their transactions manually by inserting or swiping their physical credit cards at our point-of-sale terminals in stores, an option employed by the vast majority of JCPenney shoppers.”

Based on this statement it seems as though JCPenney doesn’t feel it has lost much by removing Apple Pay as the majority of its shopper use a physical card to make their purchases. That said, it also seems that the JCPenny Apple Pay option may be reinstated in the future once the company makes the switch to support EMV. 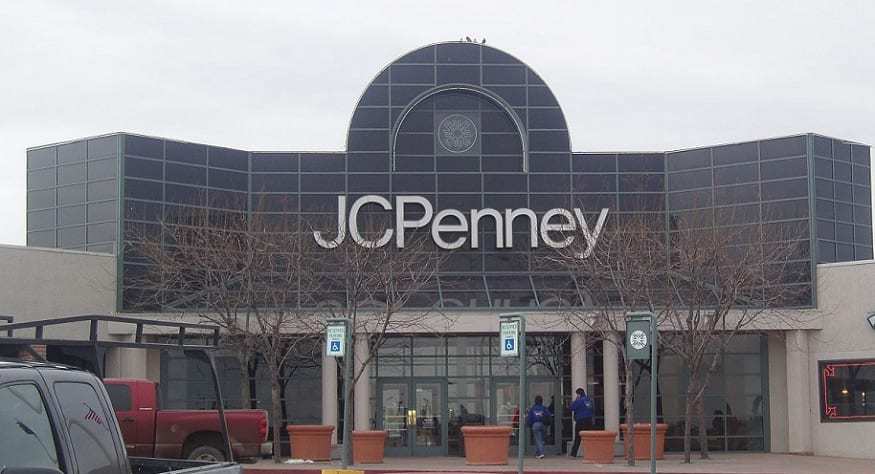 Nevertheless, its quiet removal of Apple Pay hasn’t sit well with many of its customers, which may not have been the smartest move for the struggling retail chain.