Seven Bank and NEC Corporation have teamed up to bring the identify verification tech to ATMs.

Japanese bank Seven Bank is providing its customers with facial recognition ATMs, which will be enabled with the identity verification technology and a QR (quick response) code reader for document authentication and payments. NEC Corporation, the Japanese multinational provider of information technology services and products, has provided the tech that’s been integrated into the machines.

The NEC technology is part of the company’s Bio-Idiom portfolio of biometric authentication technologies.

The facial recognition ATMs will feature NEC’s NeoFace technology. The way these machines will work is after a customer enters their personal information through a PC or smartphone, they will receive a QR code that, combined with identification documents and face images, are copied by the ATM’s camera and scanner, reports BiometricUpdate.

NEC reportedly wants to cut down on the amount of time that is spent signing documents and showing IDs to deliver a better customer experience. Additionally, the ATMs have also been designed to leverage AI (artificial intelligence) and IoT (Internet of Things) to anticipate cash demand as well as identify component failures should they occur.

These new ATMs have several key features that make them different form the standard banking machine. Among these features include:

In their announcement of their partnership with Seven Banks, NEC also said that another key feature of the machines is a 40% reduction in electricity and CO2 emissions.

Additionally, in October, the ATMs will reportedly allow clients to open bank accounts with Seven Bank. This initiative is part of a larger global digitalization trend among FinTech organizations.

According to NEC, traditional ATMs in Tokyo will be replaced with next-generation facial recognition 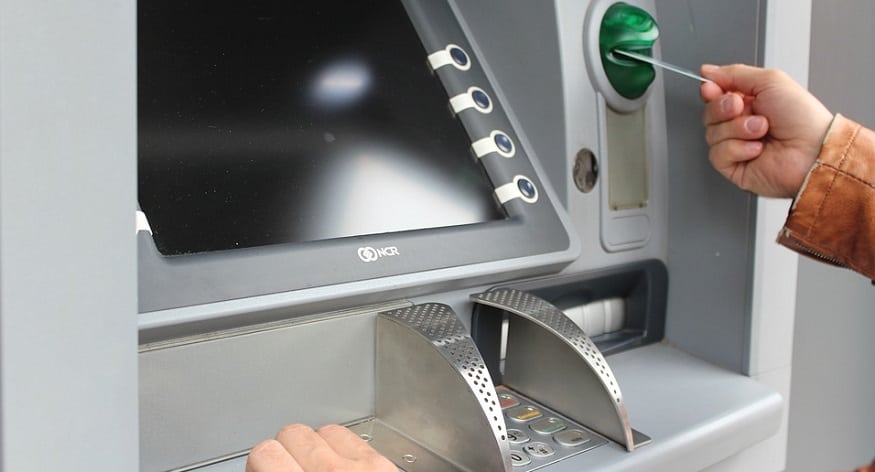 ATMs by the summer of next year (2020) and then in all cities by the end of 2024. The Seven Bank ATMs will be rolling out this month.