Jack Dorsey, co-founder and former CEO of Twitter and co-founder and current CEO of Block (formerly known as Square), recently tweeted that he has regrets about the current state of the internet and that he is “partially to blame” for it.

He recently tweeted that he feels guilty about Twitter’s role in the formation of a centralized internet.

In the recent tweet from Jack Dorsey, who has already announced his intentions to leave Twitter in in November, he expressed the guilt he feels for the role that social media platform has played in establishing a centralized internet in which only a small handful of companies hold the majority of users and their data. Twitter boasts 217 million daily users, qualifying it as one of the companies to which he was referring, as well as other such as Alphabet (Google/YouTube), Meta (Facebook/Instagram), and Amazon.

“I realize I’m partially to blame, and regret it,” he tweeted.

I realize I’m partially to blame, and regret it.

This tweet has arrived at a time in which the platform’s co-founder has been working to withdraw from Twitter altogether. Last year, he stepped down as its CEO, to which he had returned to help it rebuild and strategize after a period of considerable struggle. In May, he will be stepping off the board of directors. 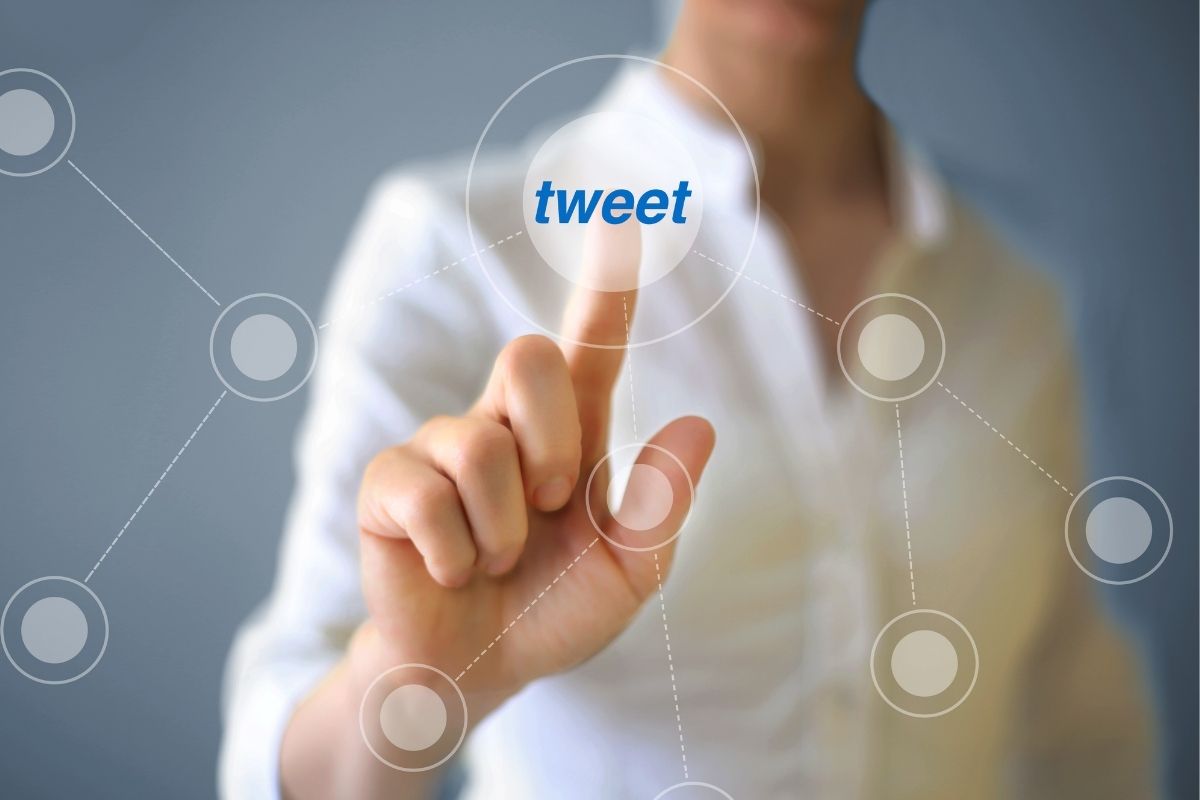 Jack Dorsey’s tweet made reference to a number of nostalgic early internet characteristics.

He referred to those early internet features as “amazing” and bemoaned that “centralizing discovery and identity into corporations really damaged the internet.” That said, he was not pointing exclusively to others for this occurrence.

Jack Dorsey took his part of the blame in the creation of Twitter, which is one example of the centralization of the internet. It has become a popular source of discussion, information, and news. Hundreds of millions of users have accounts and continually microblog there. Similarly, 90 percent of online searches are conducted on Google, and 64 percent of all digital ad spending is on Facebook, Google and Amazon.