Two giants in the payments industry are now working together – as well as competing – under a new agreement.

J.P. Morgan Chase and PayPal mobile payments – two companies among the highest profile firms in mobile wallets – have announced a new partnership within their continuing competition. They have now developed terms for a new deal that they announced at the end of last week.

The Chase Pay service is a form of mobile wallet app launched near the end of 2016. It was released for the purpose of boosting in-store and online purchases using credit and debit cards. The new deal with PayPal mobile payments will have a phased roll out which will be complete by 2018. The two companies are working together to simplify loading J.P. Morgan issued cards into PayPal’s app. It will also make it possible for J.P. Morgan Chase customers to use their rewards points when they use PayPal to pay for their purchases of products and services.

The joining of J.P. Morgan Chase and PayPal mobile payments in this way will boost shopper convenience. 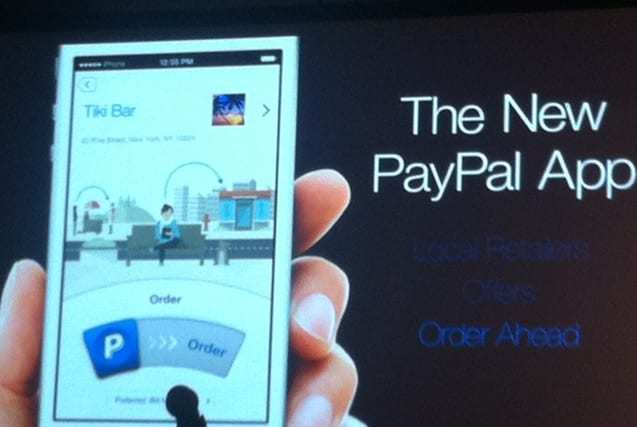 Shoppers who use the PayPal app and who have cards issued by J.P. Morgan Chase will find the experience of registering and using their payments services much faster and smoother. “These are parallel strategies,” said Jennifer Roberts, an exec from J.P. Morgan responsible for oversight of Chase Pay. “We want to be where our customers are,” she added.

As the mobile payments market continues its steady growth, a rising number of different types of firms have become interested in participating in this opportunity. Transactions are no longer limited to traditional financial companies such as banks and credit card issuers. There are now tech companies such as Google, Samsung and Apple involved, as are there retailers such as Walmart and other participants of various size.

Even Starbucks has a highly successful mobile payment system built into its app. In fact, that coffee chain has long been the main example of the successful implementation of smartphone payment transactions.

PayPal mobile payments have an advantage over many of the new entries to the digital transactions sphere as it has been establishing an online user base for almost two decades.