Despite research results to the contrary, judges determine that prolonged use has this health risk.

An Italian court passed a ruling that prolonged mobile phone use can lead to head tumors. This, despite the vast amount of scientific evidence showing that there is no evidence to support that claim.

The 2017 case involved a man who suffered acoustic nerve neurinoma, which is a benign form, but that is nonetheless disabling. The ruling was upheld based on evidence in the form of studies offered by two court-appointed doctors. Those studies revealed that individuals who use their phones for a minimum of a half hour per day over a span of a decade suffer an increased risk of head tumors.

The court’s decision was that a connection existed between Roberto Romeo’s regular mobile phone use and his condition. Romeo was a Telecom Italia employee who is reported to have used his cell phone for an average of four to five hours on a daily basis.

“There are solid elements to affirm a causal role between the exposure of the person to radio frequencies from mobile phones and the disease that arose,” stated the judges in their ruling.

The court ruled that workplace insurance company Inail must pay Romeo compensation, despite the fact that the case may be appealed before the supreme court.

“There is no other explanation for the development of this tumour,” said one of Romeo’s lawyer, Stefano Bertone.

The original ruling was nearly three years ago in a Piedmont town’s called Ivrea. This lower court’s decision became the first one in the world to connect the use of the technology to this health condition.

The more recent ruling in the much higher court linking mobile phone use with head tumors is deemed highly controversial. The Higher Health Institute’s former president, Walter Ricciardi, was among those offering criticism to 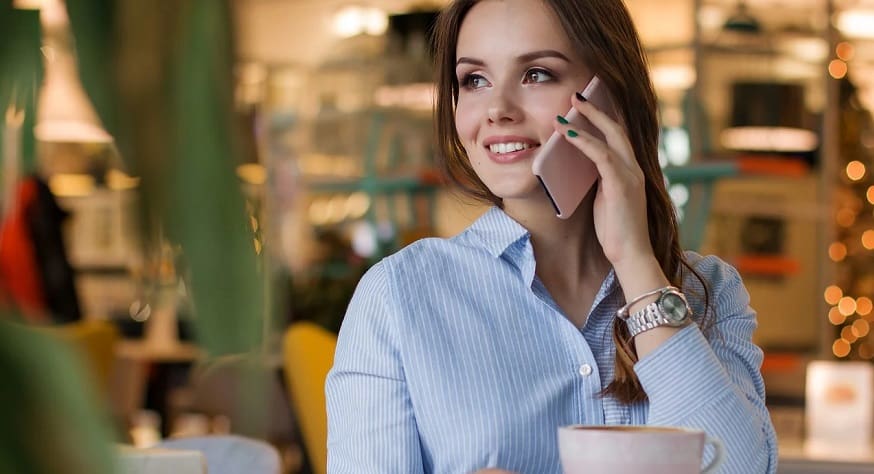 the ruling. Last year, that organization issued a report in conjunction with a number of other agencies, stating that there wasn’t any evidence that would prove that either benign or malignant tumor risk increases with prolonged mobile phone use.