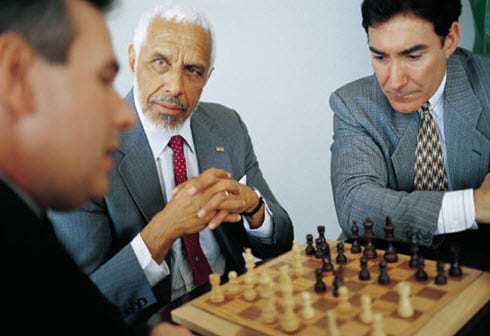 ISIS, the mobile commerce joint venture between Verizon, AT&T, and T-Mobile, is making slow, but steady progress toward a new pilot test this summer. The platform may be lagging behind the Google Wallet, which was formally launched late last year, but has already become one of the more popular platforms in the industry, despite the fact that ISIS has yet to see commercial release. The slow progression of ISIS seems to have been beneficial, as it has allowed the project to overcome the challenges that many of its competitors have been struggling with in mobile commerce.

The Google Wallet was pushed through development at a fast pace and released very quickly. As such, the platform was criticized for its faults, including shortcomings in security, and quickly lost the favor of consumers and financial institutions. Google has been working to improve the platform, but ISIS has been garnering much of the attention the Wallet once enjoyed. Nonetheless, ISIS developers are not willing to sit back and relax as Google still poses a major threat to its market share.

ISIS is currently the only mobile payment platform that has struck a deal with all four major credit associations: MasterCard, Visa, American Express, and Discover. It also has the backing of six major manufacturers of mobile devices as well as financial institutions Chase, Capital One and the United Kingdom’s Barclaycard. Part of this success is due to the fact that ISIS is developed as a neutral platform, open to all forms of business and mobile device.

Though the platform is quickly establishing itself as a leader in mobile commerce, ISIS chief marketing Officer Ryan Hughes claims that the project is not looking to beat out competitors in one sweeping blow. Hughes notes that the project is designed to succeed in the long-run. This approach gives developers the chance to perfect the system before it is widely released, which will make it more favorable when consumers finally get their hands on it. Thus far, the platforms largest concerns are security and consumer reaction.

Mobile commerce is an industry rife with fear regarding security and identity theft. If ISIS can present a secure mobile payment platform, it will likely win the hearts of consumers all over the world.