Users have been complaining that the application is running their devices out of power.

Following complaints that the Facebook mobile app is rapidly consuming the power from iPhone, the social network says that it is working on repairing the issues that are behind the problem.

That said, Facebook is denying that it is the continual location tracking that is behind the battery drain.

The problem that iPhone users have been having with the mobile app is that it not only consumes a lot of battery when the application is open, but it also does so when it isn’t. The claim of users is that it records such lengthy periods of background activity, even when some of the setting – like background refresh – have been disabled, that it continually eats through the battery power of the device without giving users anything that they can do about it.

It is unclear how long it will take for the mobile app to be repaired in a way that will stop excessive battery drain. 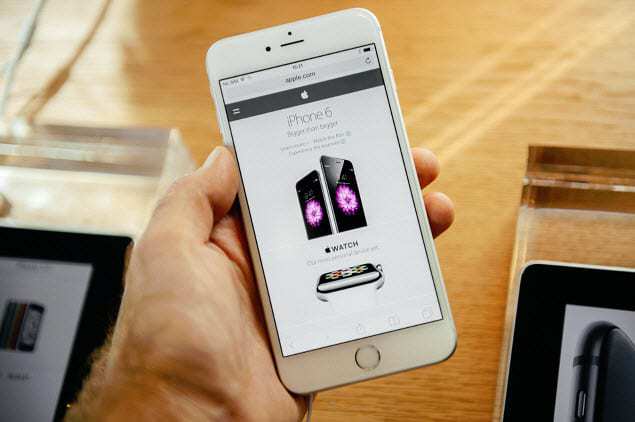 Jonathan Zdziarski, an iOS developer, conducted an analysis of the Facebook app and suggested that the social network’s location tracking of users may be behind some of the drain to the mobile device batteries. He tweeted that it appears as though in the case of users who have location sharing enabled in the smartphone application “that’s part of what it is doing in the background to kill your battery.” He also added that the app’s “ridiculous amount of analytics alone in Facebook should be enough to drain your battery, never mind location sharing.”

The iPhone app records the specific location of a user in order to be able to generate a history of the various places that the user has visited and to make it possible to take advantage of a range of different location services that are a component of the application as well as its sister apps such as Instagram and its Messenger.

That said, a spokesperson from Facebook has specifically stated that location tracking doesn’t have anything to do with the excessive battery drain caused by the mobile app, saying that it “is not caused by improper background location collection.”