Apple will be boosting the manufacturing of the flagship smartphones by almost 30 percent.

Despite previous indications that have been suggesting that iPhone production would be slowing down, the COVID-19 pandemic has changed that prediction, like everything else.

The pandemic has created a significant demand for smartphones in more recent models.

As a result, many are now predicting that iPhone production will be ramping up, and not just by a small amount next year. Instead, it is likely that they will be making as much as 30 percent more devices last year than they did this year.

Earlier this week, Nikkei Asia reported that the Cupertino, California based company is making manufacturing moves to make up to 96 million more of its iPhones during the first half of 2021. That source cited anonymous “multiple people familiar with the matter,” as Apple is known for being very tight-lipped about its upcoming strategies. If those sources are correct, it would indeed mean that the company would be making almost 30 percent more of the device next year than it did in 2020.

The iPhone production increase is due to the solid popularity of the device and the coronavirus’s impact.

With the pandemic, many people around the world are relying on their smartphones for a considerably larger number of tasks and activities. In many areas, the use of phones has become mandatory or individuals will need to face self-imposed lockdown regulations if they cannot participate in the use of locally required apps. Therefore, people have been purchasing new devices to ensure compatibility with those apps or simply to ensure that their devices have the necessary power to let them do their tasks and stay entertained, too.

This increase in iPhone production would involve more than just the latest models that were recently launched. According to the sources cited in the article, it would also include added production of the iPhone 11 and SE models. This would likely be a part of a strategy 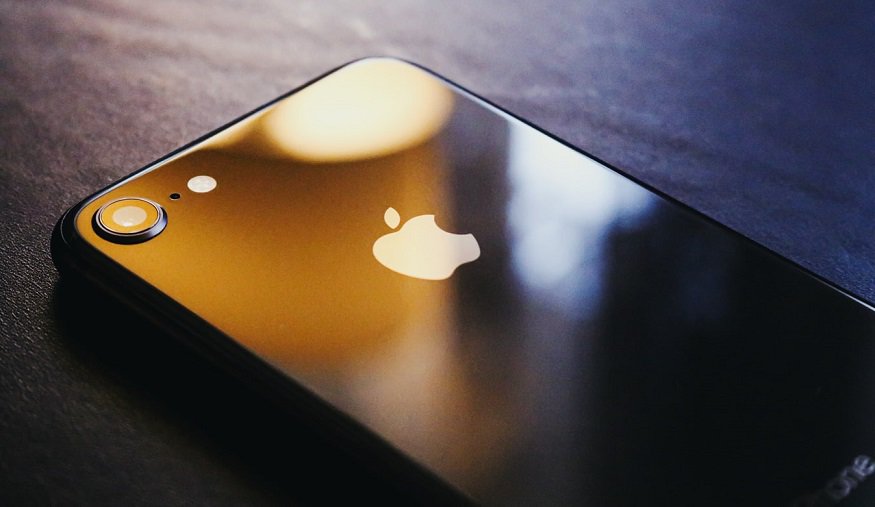 to appeal to consumers who want an Apple device but who are seeking a model that will fit within a tighter budget.