The iPhone Night Shift feature meant to help reduce evening eye strain and make sure blue light doesn’t inhibit sleep may not be working as hoped, according to new research results.

Apple first launched the iPhone Night Shift feature in January 2016. It was meant to decrease the amount of blue light emitted by a device screen. The idea was to decrease eye strain from a tablet or phone display when viewed at night. It has also been suggested that decreasing blue light exposure can help reduce the device screen’s impact on melatonin levels before bedtime. In that sense, it is also meant to stop device use close to bedtime from contributing to insomnia.

A new study says that iPhone Night Shift and other similar apps are more harmful than helpful.

University of Manchester researchers conducted the study which indicates that blue light filters on smartphones and tablets may be harmful. The study results were published in the Current Biology journal.

The research was conducted on mice and found that blue light filters may not be reducing eye strain or promoting better sleep as hoped. It was conducted based on the premise that we are naturally exposed to more yellow light during the daytime due to sunlight. In the evening, at twilight, the light is more blue. Therefore, our bodies may have come to associate blue light exposure with the approach of bedtime.

The experiments conducted by the study appeared to confirm the researchers’ hypothesis. It found that bright yellow colors had a greater impact on the circadian rhythms of the mice than equally bright blue colors. 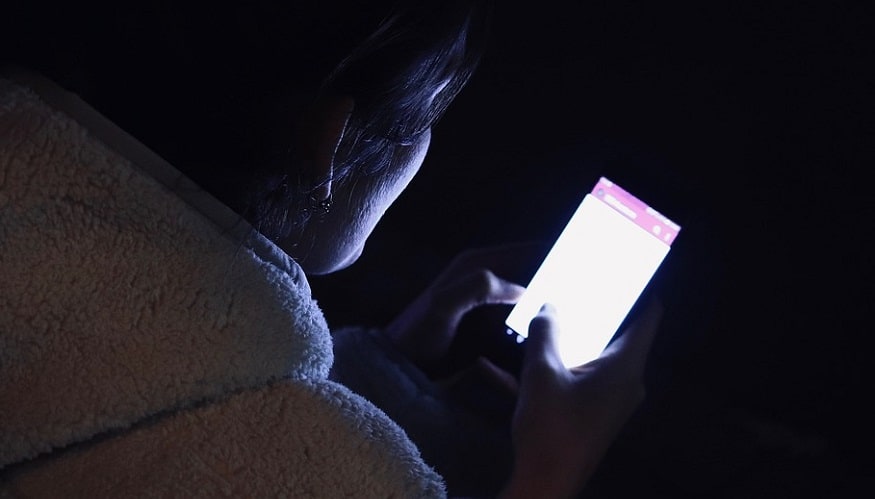 eye strain and our ability to sleep. “Our findings suggest that using dim, cooler, lights in the evening and bright warmer lights in the day may be more beneficial,” explained Dr. Tim Brown, study lead.